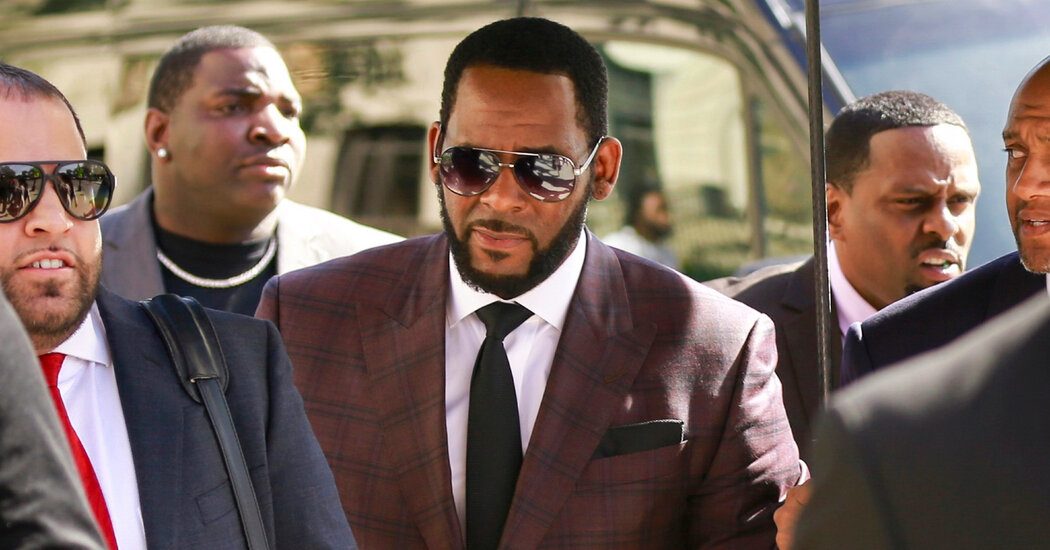 During the first portion of her testimony, Zel, who spent five years with Mr. Kelly, took jurors through her time with the singer. They first had sexual intercourse in 2015, she said, and eventually she became his girlfriend. He controlled the minutiae of her life, she said, and infected her with herpes.

Once summer arrived, Zel, who was in school, said she began to split time between the singer’s hometown, Chicago, and his residences in Atlanta. As the fall approached, she said she told him that she needed to return to school — and revealed that she was 17.

But, she said, the singer “laughed in my face,” slapped her with an open hand and walked away. Later, she said, he told her the two of them would get through the situation.

Throughout her time with Mr. Kelly, Zel said, she was required to abide by a strict set of rules, similar to the descriptions that Ms. Pace, the singer’s first accuser to take the stand, gave in her testimony last week.

Zel read several of the rules to jurors, testifying that she began writing them down around age 17: She was to stay “beautiful” and “innocent,” to remind Mr. Kelly of his mother and child; she needed to trust Mr. Kelly’s direction without pushback, noting “anything Daddy says is to help me”; and she was to offer him positive quotes and affirmations to “lift him up.”

She also recalled being diagnosed with herpes at 17, as her voice broke with emotion. She testified that she told Mr. Kelly about the discomfort she felt while having sex, but that he laughed it off.

But eventually, she told jurors, “it got to the point I couldn’t physically even walk.”

During the first week of the trial, one of Mr. Kelly’s longtime doctors testified that he had begun treating the singer for herpes as early as 2007 — at least eight years before he met Zel — and notified him to inform sexual partners that he had it.