On Tuesday, chief minister M K Stalin reached out to 12 chief ministers of non-BJP ruled states seeking to jointly mount pressure on the Union government for a loan moratorium for MSMEs. The letter he wrote to them ended with an emphasis on the need to demonstrate the ‘combined strength’ of opposition states.
Read the entire story on TOI+
What Stalin’s anti-BJP stance means for Tamil Nadu

Ways to prevent money from ruining your marriage 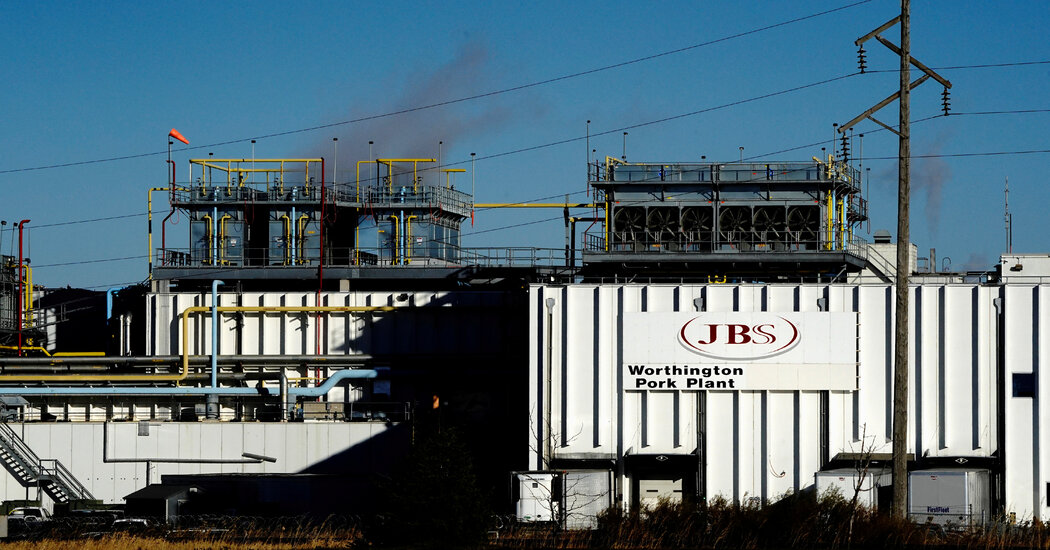