HYDERABAD: Telangana government will start 19 state of art and modern diagnostic centres in the selected district headquarters hospitals where 57 types of diagnostic tests will be done free of cost. Chief minister K Chandrasekhar Rao directed the health department officials to start diagnostic centres from June 7.
The centres will come up at in Mahbubnagar, Nizamabad, Sangareddy, Medak, Jangaon, Mulugu, Mahabubabad, Bhadradri-Kothagudem, Jagtial, Siddipet, Nalgonda, Khammam, Sircilla, Vikarabad, Nirmal, Karimnagar, Adilabad, Gadwal and Asifabad districts and in the major government hospitals. The government would extend the Centres to other places in a phased manner.
The CM spoke to medical and health department officials on Saturday and enquired about Covid 19 cases in the state and other medical facilities in the hospitals. He said the decision to set up 19 diagnostic centres at the district headquarters in the state was a landmark one in the history of the medical and health sector in the state.
He said very expensive equipment with state-of-the-art and modern technology would be installed in the centres. “As of now such costly equipment is available in the corporate hospitals and in major hospitals like Gandhi, Osmania and NIMs. The government decided to have this equipment in the government district hospitals to provide the best medical care to the people free of cost though it is a financial burden on the government,” the CM said.
He said the officials informed him that these testing equipment works very fast and they produce 400 to 800 reports per hour. This speedy diagnosis would enable people to get medical treatment quickly. He said along with this, CT scans would also be provided wherever is required. “Besides the general tests, certain specialty tests, which are expensive, would also be done at the centres free of cost. Arrangements have been made to send the results of the test reports to the patients’mobile phones,” the CM said.
For these diagnostic centres, the government has ensured that adequate pathologists, microbiologists, radiologists and other staff needed to conduct the tests are posted at these centres. Elaborating further, the CM said, “there are four types of expenses for the medical treatment. Transport expenditure to reach the hospital, doctor’s fee, medicines, diagnostic tests, expenses for the in-patient, if discharged transport charges to come back home, in case of death, funeral expenses. The government is bearing all these expenses and offering free services to people in the government hospitals,” Chandrasekhar Rao said.
For the emergency services, the government has been running 428 ambulances under 108 services. About 300 vehicles are already in operation for pregnant women under Amma Vadi Scheme, where the pregnant mothers are transported free to the hospitals and back home after the delivery, the CM said and added that the diagnostic centres, which will be starting from Monday, the government had made arrangements for the poor patient taking treatment under the PHCs, on the doctor’s advice, to get their samples sent to the nearest Centre for quick testing and reports. 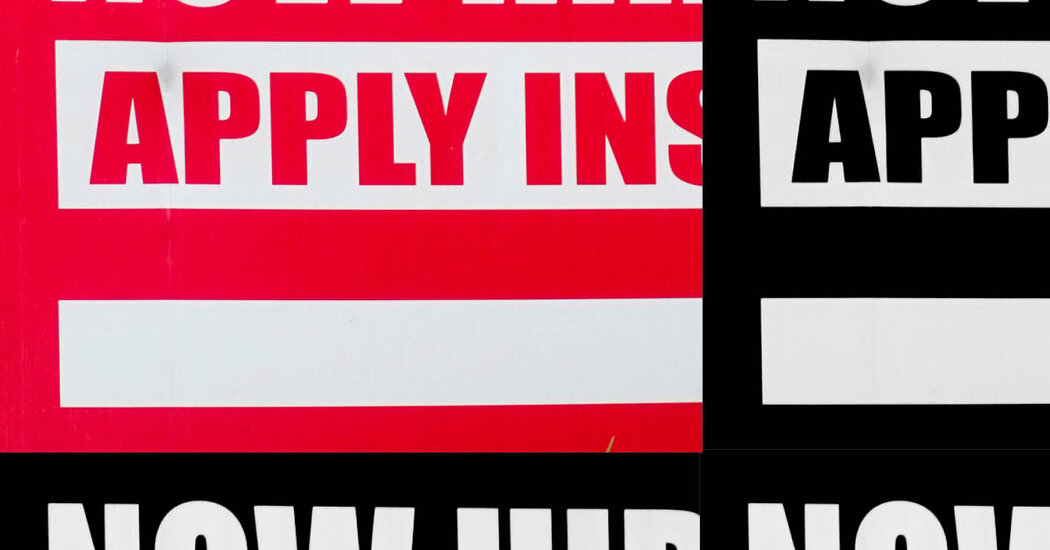 Opinion | The Jobs Report Takeaway: A Huge Reallocation of People and Work Is Underway

Look what the sea brought in | Chennai News – Times of India