CHENNAI: The AIADMK is gearing up for another round of internal sparring between party coordinator O Panneerselvam and co-coordinator Edappadi K Palaniswami.
The party on Wednesday sought permission from the city police to hold a meeting of the legislature party on June 14 to elect office-bearers, deputy leader of opposition, a whip, secretary and treasurer of the legislature party amid the raging Covid pandemic.
A formal letter has been submitted to the DGP and the city police seeking protection for the party headquarters on the day of the meeting. The AIADMK has 66 representatives in the state assembly.
In an indication of the power struggle within the party, posters appeared in Tirunelveli warning the leadership not to take any decision without consulting OPS, failing which supporters would lay siege to the AIADMK headquarters.
Party coordinator O Panneerselvam had rejected the offer of deputy leader of opposition after a face-off with Palaniswami for the post of leader of opposition last month.
While the deputy leader of the party takes a seat next to the leader of the opposition in the state assembly, OPS is expected to continue to sit next to EPS. “If Panneerselvam remains firm about not taking the deputy leader post, other leaders K A Sengottaiyan and deputy coordinators K P Munusamy and R Vaithilingam are set to join the race. Sengottaiyan was the party’s whip in 2006 and leader of the house briefly when OPS began his ‘dharmayudh’ in 2017 against Sasikala,” a senior leader said.
Since region and community will play a part in the selection of office-bearers, the dominant castes, vanniyar and mukkulathors would be accommodated. There is intense debate within the party as to who should be the whip, an influential post. The whip enforces discipline within the party inside the house. Former minister S P Velumani is eying the post, besides former ministers K P Anbalagan, K P Munusamy and R Vaithilingam,” another leader said.
Marred by in-fighting after its poor show in the assembly election, the AIADMK is unnerved by moves being made by V K Sasikala, the close-aide of former chief minister J Jayalalithaa, to reach out to cadres in a bid to take over the party. Former law minister C Ve Shanmugam said Sasikala can never think of returning to the AIADMK.
“She has no moral right to talk about AIADMK,” Shanmugam told TOI.
He filed a complaint with Tindivanam police on Wednesday alleging that at the instigation of Sasikala, he had received 500 calls from unknown persons threatening him in the last two days. Former minister D Jayakumar said there was no general secretary in the party and the present setup would continue. 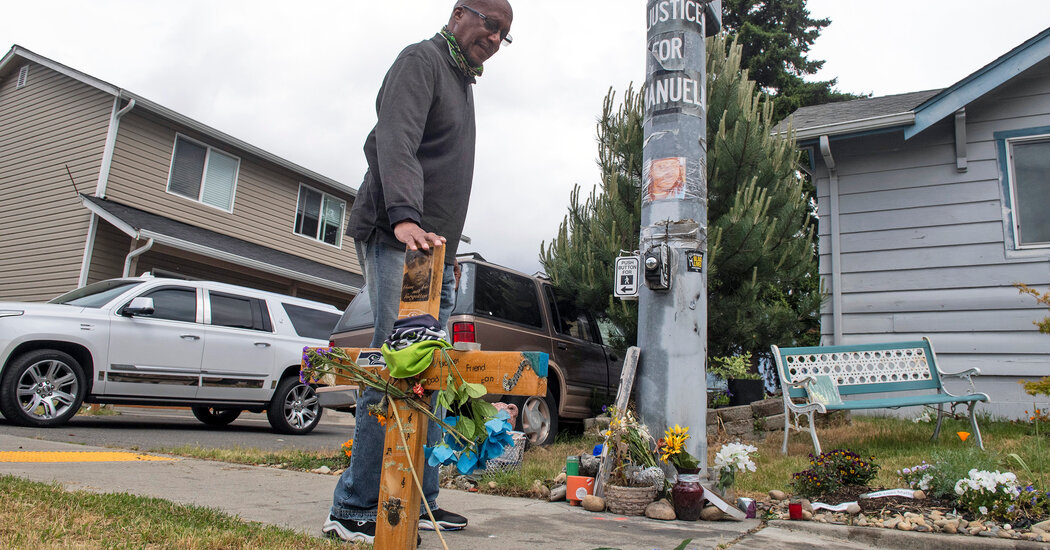