CHENNAI: In what seems like a well-thought-out plan, audio tapes have hit social media in the last two days, giving more than a hint of VK Sasikala’s efforts to regain control of the AIADMK.
In the audio tapes of phone conversations, Sasikala could be heard telling AIADMK and AMMK cadres that she would take over the party and take it on the path laid by ‘thalaivar’ (referring to AIADMK founder M G Ramachandran) and ‘amma’ (J Jayalalithaa). Cadres could be heard urging ‘chinamma’ Sasikala to take charge and give the party new life.

AIADMK functionary in Perundurai, Erode, C Balakrishnan, released a series of posters on social media, hailing Sasikala
“I will come and set right things in the party and take it on thalaivar’s and amma’s path. So many of you cadres have reposed faith in me. I will definitely not let you down. I will come back soon,” Sasikala told a cadre over phone.
Reliable sources confirmed that AIADMK coordinator O Panneerselvam too had reached out to Sasikala through close associates, under cover of the lockdown. With the rift between him and Edappadi K Palaniswami out in the open, it may not be too long before battle lines are drawn again.
The audio tapes make clear that Sasikala, ousted from the AIADMK in September 2017 after the merger of the EPS and OPS factions, is all set for a comeback. There is an unfinished legal battle too. A case filed by her, challenging the 2017 AIADMK general council resolution removing her from the post of interim general secretary, pending in a city civil court, is posted for hearing on June 18.
Sources said the close aide of former chief minister J Jayalalithaa, made more than 100 calls over the past few days after at least 500 cadres, including junior functionaries of AIADMK and AMMK, wrote to her, urging her to return to politics and take over the party. One AMMK functionary wrote his letter in blood in a dramatic appeal to merge the two parties and take charge. “You are our redeemer,” J Thirumalsamy, an AMMK functionary from Manapparai in Trichy, wrote in blood. Thirumalsamy told TOI that he had sent his letter by courier to Sasikala’s ‘camp office’, her T Nagar residence in Chennai, two weeks after she returned from Bengaluru in February.
The rash of audio tapes in social media has unnerved senior leaders of the AIADMK, especially those in the EPS camp. One senior leader, not willing to be named, said, “Let us see what happens.” In Perundurai, Erode, AIADMK functionary C Balakrishnan too received a call from Sasikala. On Sunday, he released a series of digital posters, hailing Sasikala.
“With the lockdown, I couldn’t use street walls,” he said. One poster said rather cryptically, “Soon, Chinamma’s single leadership…”
In every conversation with cadres, Sasikala could be heard counselling them to be strong and not get disheartened. She addressed them by their names and promised “to return and take over the party”.
In one tape, Sasikala assured ‘Lawrence’, “I will definitely come.” In another, she addressed ‘Suresh’, telling him, “I will meet you all soon. You are all with me, I don’t have any fear. We will strengthen the party together.” 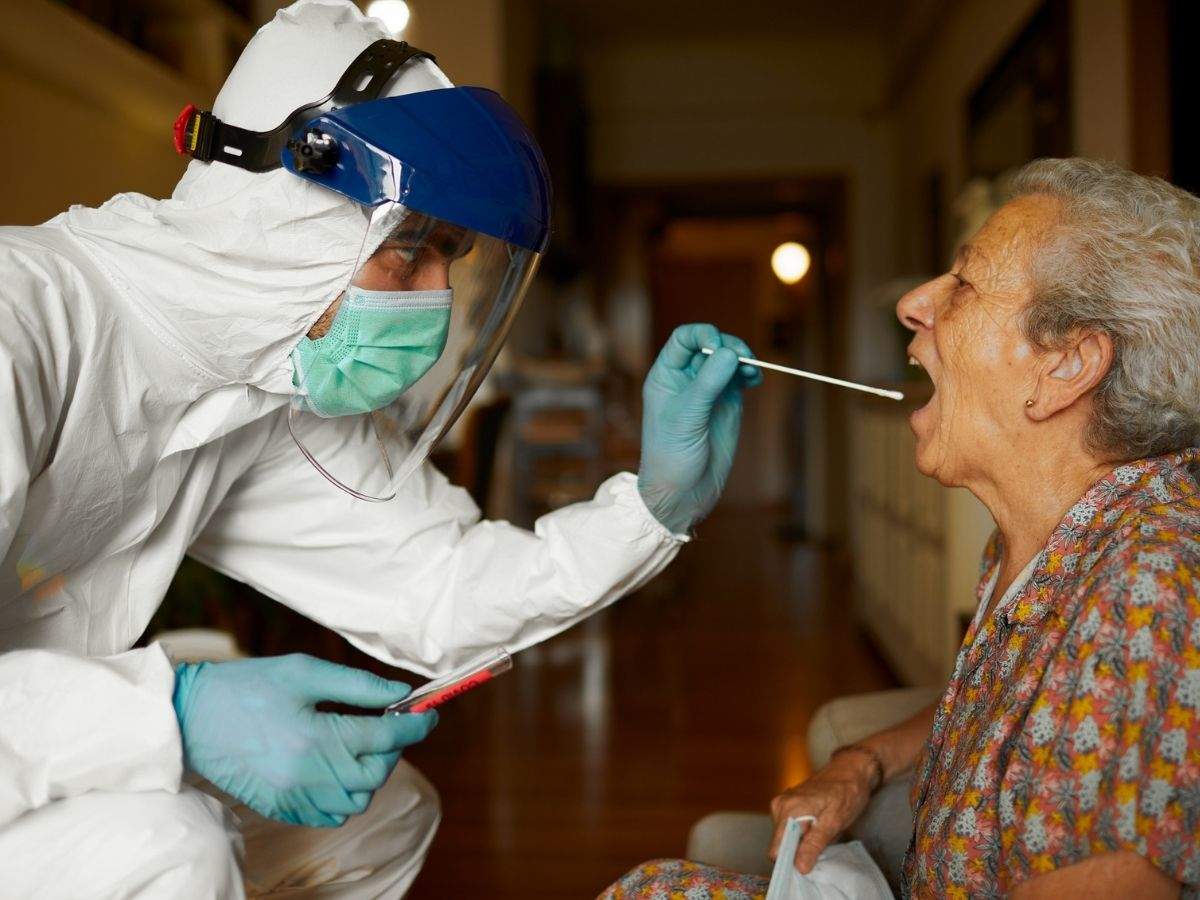 Coronavirus Delta Variant: causes more severe infections, here’s everything we know about the ‘Variant of Concern’