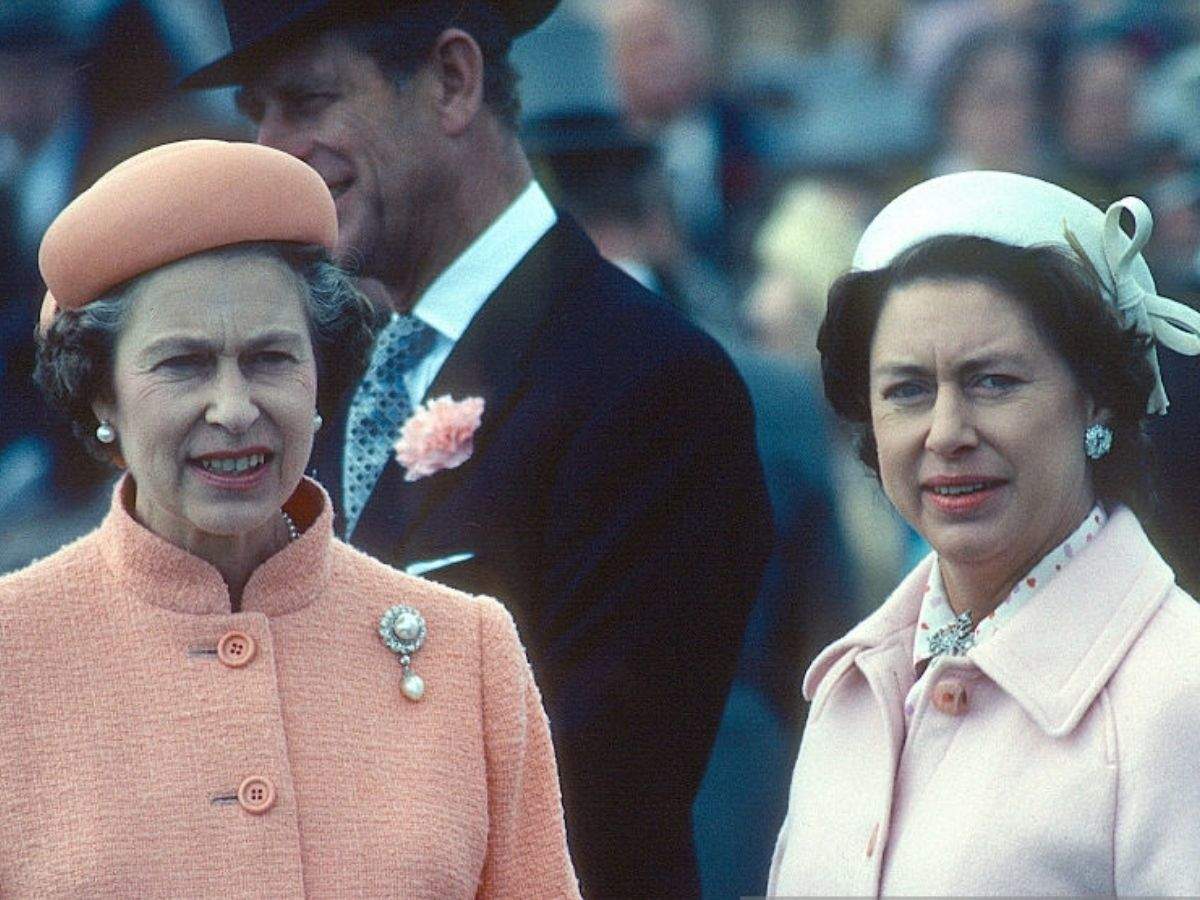 With their parent’s separation and their mother’s untimely death, surely the sibling duo, Prince William and Prince Harry had a difficult time growing up. This helped the two brothers share a beautiful bond with each other and also helped each other get through every thick and thin. But following the big step back from the royal duties, Harry and William have reportedly grown distant.

According to the historian and author of the new book, “Battle of Brothers: The Inside Story of a Family in Tumult”, Robert Lacey describes their relationship by saying, “Fundamental to the whole saga is the clash of love versus duty.”

However, recently, the two have been spotted together at different events. The last they were seen together was on their late mother’s 60th birthday. The duo unveiled their mother’s statue in the gardens of Kensington Palace.