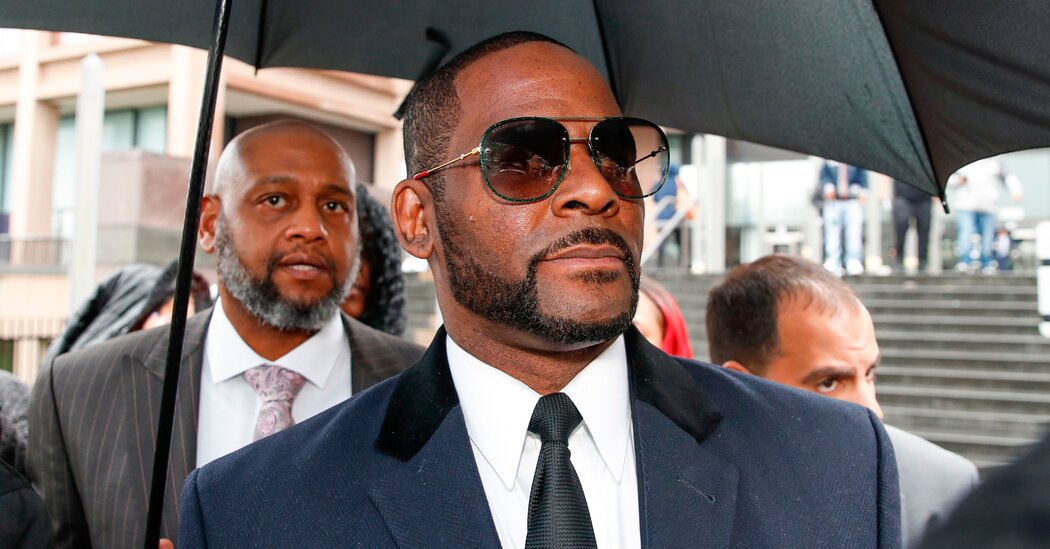 Moira Penza, the lead prosecutor on Mr. Raniere’s case, which was heard in the same courthouse in 2019, said that while such letters are created by some “predators” with the intention of being used as a strong defense, prosecutors can easily turn that goal on its head, using them to demonstrate darker intentions.

“These letters succeed in acting as measures of coercive control, but they fail to undermine victims’ credibility at trial,” Ms. Penza said. “Juries see through these letters, especially when the prosecutors and witnesses provide context for the circumstances in which the letters originally came to be written.”

Writing letters for Mr. Kelly was so routine, the woman who testified under a pseudonym told the jury, that Mr. Kelly would say “it was time for us to write letters,” and his live-in girlfriends would quickly set pen to paper. She said Mr. Kelly told her “they were to basically exploit us to protect him” and that one of his lawyers had suggested the writing exercise “because of his past.”

In 2008 Mr. Kelly stood trial in a child pornography case in Chicago, in which he was accused of urinating on a young girl — and recording it. But he was acquitted after the young girl and her immediate family declined to testify.

The singer, whose full name is Robert Sylvester Kelly, now faces charges regarding his sexual encounters with women and girls in several states. In Brooklyn, he is charged with one count of racketeering and eight violations of an anti-sex trafficking law known as the Mann Act.

The federal case, which will include 45 witnesses by its expected conclusion on Friday, is grounded by testimonies from five women, as well as additional evidence related to his 1994 marriage to Aaliyah, who was then 15. A slew of additional accusers, whose experiences are excluded from the charges, have also testified. (Mr. Kelly’s defense team plans to call its own witnesses on Monday.)

The live-in girlfriends were all routinely directed to write new rounds of letters — “about four to five each,” the woman who testified under a pseudonym said, and written as though “we had already left and were trying to get back to him.” She said she would write the letters with Mr. Kelly and the other girlfriends hovering nearby.