GURUGRAM: Very few people seem to have been infected with Covid-19 in the rural areas of Gurugram, according to the latest survey conducted by the health department, which concluded on Friday. Over 3.8 lakh villagers were screened between May 15 and June 4. Only 75 people were found to be Covid-positive among 7,965 tested for the virus — a positivity rate of 0.9%.
This survey was carried out in 164 villages of Gurugram and was part of the Haryana villagers’ general health check-up scheme. A total of 2,470 villagers out of the 3,85,487 screened were found to have influenza-like illnesses (ILI).
The state government had launched a health check-up scheme in about 5,000 villages on May 15 following an increase of cases in rural areas of Haryana. So far, over 1.7 crore villagers have been screened under the survey and more than 1.2 lakh tested for Covid. Out of them, 3,465 have tested positive till now, a positivity rate of 2.8%. This means Gurugram’s rural positivity rate is less than Haryana’s. In Gurugram, healthcare workers carried out door-to-door health screening camps covering each household in the 164 villages. During the exercise, Asha workers asked people about breathing difficulties, travel history, past illnesses and if they recently came in contact with any Covid patient.
The health department said tracking of high-risk patients and isolating people showing Covid symptoms in rural areas was a priority in the survey. “The result of the rural survey highlighted that Gurugram has fewer cases in rural areas. We also conducted screening for other diseases apart from Covid symptoms,” said Dr Virender Yadav, chief medical officer, Gurugram.
“We were already carrying out a survey in rural areas of Gurugram from April 1, much before Haryana launched its screening programme. Rural areas reported more cases this time compared to the last surge, but the cases are still few compared to those in urban areas,” he added.
Gurugram sees lowest cases in 3.5 months
The city witnessed 31 new Covid cases on Monday, the lowest since February 22, when 23 cases were reported. Gurugram’s caseload is now 1,80,343, while the positivity rate stands at 1%. There are now 689 active cases in the city. On Monday, four Covid deaths were reported, taking the toll to 852. The fatality rate stands at 0.3% now. As many as 150 people recovered on Monday. With this, the total number of recoveries has gone up to 1,78,802.
The recovery rate is 99.4% as of now. Meanwhile, 90 people were sent to institutional quarantine facilities on Monday. 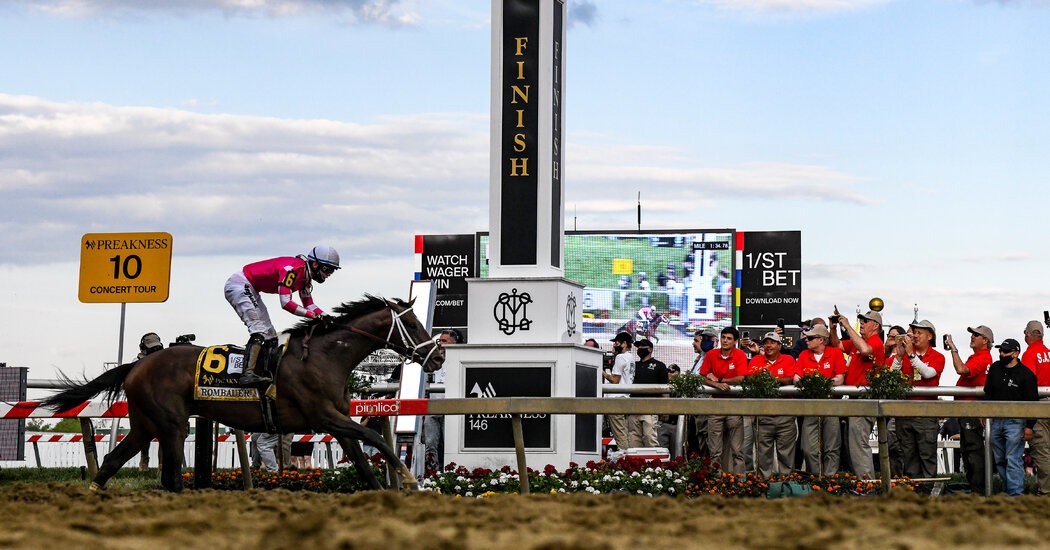 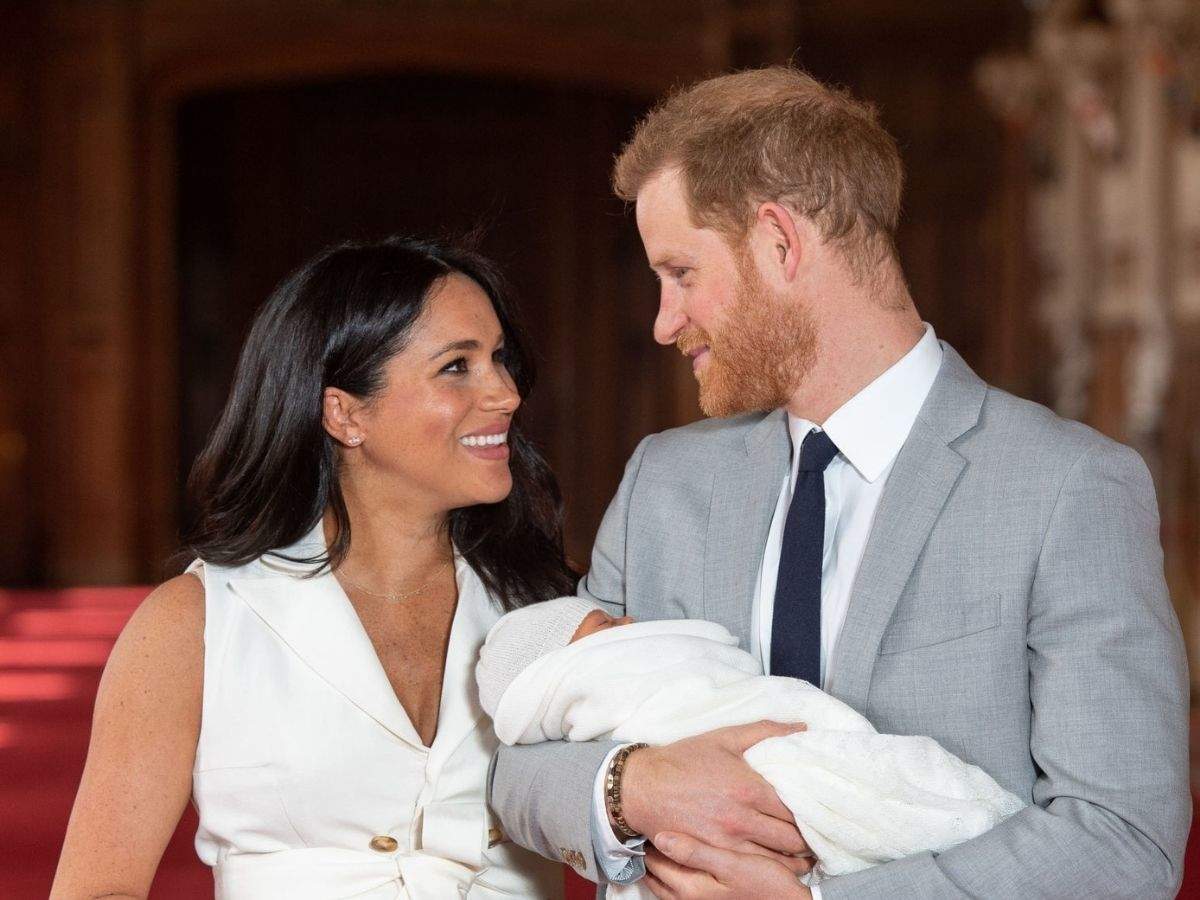 Why Meghan and Harry’s daughter, Lillibet ‘Lili’ Diana, won’t have a royal title | The Times of India