AURANGABAD: A total of 7,055 individuals from Maharashtra — 1,790 from the Marathwada region alone — have enrolled for the annual haj pilgrimage.
Faisal Patel, the general secretary of the Federation of Haj Pilgrims’ Social Workers Maharashtra, said the Saudi Arabian government has decided to allow only 60,000 pilgrims for haj this year, including the quota of 45,000 pilgrims from the rest of the world. “The quota for Indian pilgrims is yet to be declared and we expect a favourable announcement by the first week of June ahead of the scheduled start of the holy pilgrimage in July. The pilgrimage has been planned by both Indian and Saudi governments keeping in mind the Covid safety requirements,” he said.
Patel said no pilgrim above the age of 60 years is allowed to undertake the haj this year due to the pandemic.
“As per the health advisory issued by Saudi Arabia, desirous haj pilgrim should get vaccinated for Covid-19 before embarking upon the journey. As the vaccination for the beneficiaries in the 18-44 years category has been halted in India at present, we have demanded that the Centre carry out a special vaccination drive for haj aspirants,” he said.
During the pre-Covid times, nearly 24 lakh pilgrims from across the world used to participate in the haj. India had a quota of around 1.7 lakh pilgrims each year. Almost 70% haj aspirants in India plan their journey through the Haj Committee of India and remaining 30% opt for private tours.
As per the health and age-related guidelines issued by Saudi Arabia, the Haj Committee of India has appealed to all haj applicants in the 18-60 years age group to upload/fill their details of Covid vaccination on the official website (www.hajcommittee.gov.in). If the applicant has taken only one dose of the vaccine, then he/she should also upload the same information and try to take the second dose as soon as possible, it said. 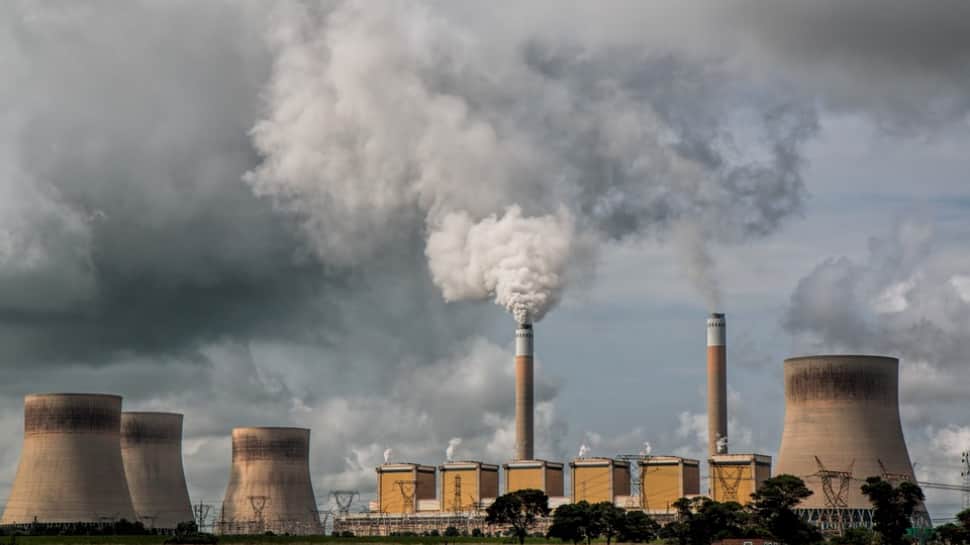