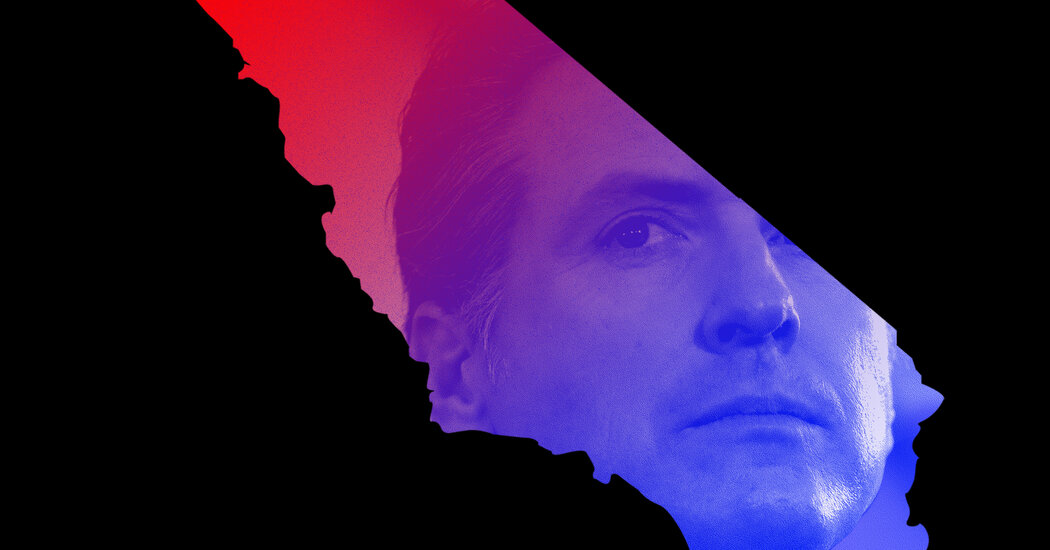 The state constitutional amendment promoted by Governor Johnson that established the recall set a relatively low bar for its use. Recall proponents need attain the signatures of only 12 percent of voters in the most recent election for governor. (Many other states set the minimum at 25 percent.) Still, despite dozens of attempts, recall organizers almost always failed to get enough signatures within the 160 days prescribed by law. The one exception occurred in 2003, when voter anger over rolling electrical blackouts led to the successful recall of another Democrat, Gov. Gray Davis and his replacement by Arnold Schwarzenegger, the Hollywood celebrity and a Republican. The recall proponents of 2021 would have failed as well, but a judge agreed to give them an additional 120 days because the pandemic made it difficult to obtain signatures in person.

The extension gave recall proponents enough time to target right-wing voters and encourage them to send in their petitions. Partisan polarization, as pronounced in California as in the rest of the nation, is another long-term reason for Mr. Newsom’s current state of political peril. California is a deep blue state: Joe Biden won 64 percent of the presidential vote in 2020, Mr. Newsom won 62 percent of the vote for governor in 2018, and the Republican Party claims only 24 percent of registered voters. But some areas of the state, particularly the Sierra Nevada foothills and the sparsely populated counties in the state’s Far North, are home to right-wing activists who abhor Mr. Newsom’s liberal policies on immigration, marriage equality, gun control and income taxes.

Living in an overwhelmingly Democratic state, these conservative residents feel angry, alienated and powerless. Some even want to secede and form a new state with like-minded rural conservatives in southern Oregon. Residents of California’ northernmost counties, whose hand-painted signs proclaim that drivers on Interstate 5 north of Redding are entering the “State of Jefferson,” signed the recall petition in astonishing numbers. In Lassen County, more than 18 percent of registered voters signed, as opposed to less than 2 percent in San Francisco County. These conservative voters are more likely to believe that the 2020 election was stolen from the Republicans and that mask and vaccine mandates are examples of tyranny. Some of them believe that any Democratic executive is by definition illegitimate.

Mr. Newsom was the first governor in the nation to issue a mask mandate, and his early pandemic response won him high approval ratings from most Californians. But the state’s shifting guidance on masks, as well as on business and school reopenings, caused some of those early supporters to change their minds.

The governor made his biggest personal mistake last November, when he and his wife joined other guests without masks to celebrate the birthday of a lobbyist friend. Not only did the governor violate his own face-covering policy, he did so at one of Northern California’s most expensive restaurants, the French Laundry, in Napa Valley. The pictures of the event crystallized an image of him as an elitist and a hypocrite, and helped the recall campaign surge to more than 442,000 signatures in just one month from a little more than 55,000.