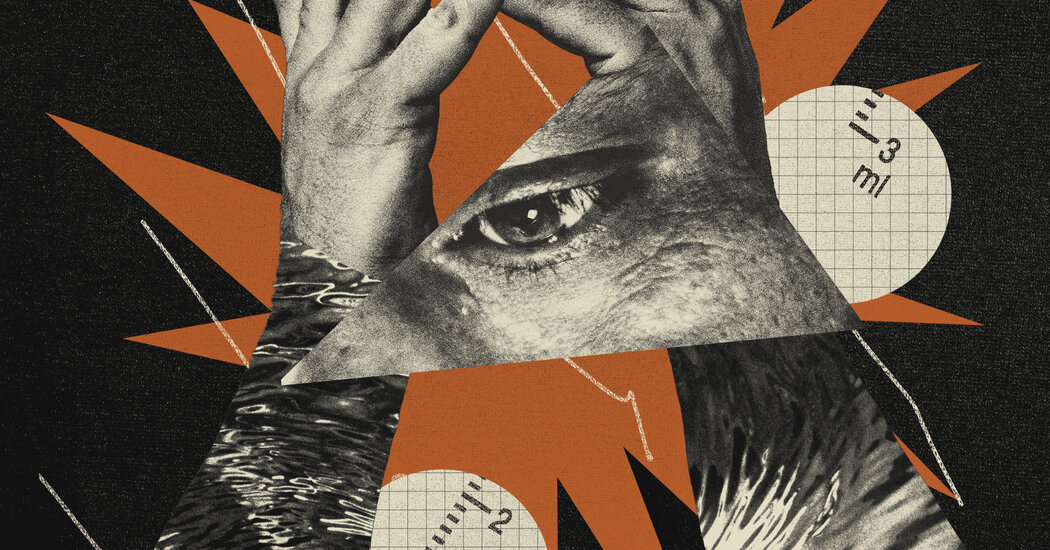 This archetypal bumpkin villain of post-Trump America has long received too much credit in a country where Trumpism thrives in affluent, white urban communities bursting with college degrees. In handling the pandemic, such misdirection of attention keeps us from what we should be doing: trying to reach the vast group of people who might choose vaccination if barriers to access and knowledge were removed.

One overlooked barrier, as ever in this country, is socioeconomic class. Polls conducted by the Kaiser Family Foundation earlier this year found that working-class people — white, Black, Hispanic, Democrat, Republican — were less likely to be vaccinated. Vaccination rates for Black and white college graduates, meanwhile, were almost identical. The so-called “uneducated” of all races and backgrounds are hampered not by a lack of good sense but by a lack of money and power. Their education status keeps their income low, and income predicts insurance status. When the highly contagious Delta variant was taking hold, uninsured Americans had the lowest vaccination rate of 22 subgroups examined by Kaiser.

Having gone without health insurance for much of my life, I can attest that the experience does not promote trust in the health care system, better known to the uninsured as a crippling source of debt than a helpful provider of cures. The Center for Economic and Policy Research found that states with higher rates of insured people generally have higher vaccination rates. People of color are disproportionately uninsured, as conditions of class — poverty and lack of education — intersect with systemic racism. Nonetheless, myriad news stories investigating the vaccination divide fail to mention the words class, education or income once.

The longer we spend furious at the bad actors among us, the further we move from the truth: That many unvaccinated people are scared just like us, and that with the right help and information, they would sit down next to nurses and pull up their sleeves. We must instead turn our anger into actions that help our cause.

We can demand public-health mandates, political blowback be damned. We can communicate with the cost-anxious and wait-and-see people who remain open-minded despite skepticism wrought by a lifetime of disadvantage. We can do good deeds to negate harmful ones, like donating money to a nonprofit health clinic when we see anti-science protesters on the sidewalk or in the news. We can also, in my opinion, occasionally tell those protesters to screw off, if it gets us to our next moment of grace. (I didn’t say I was enlightened.)

Most importantly, we can direct our rage not at lost individuals but at systems of power that made our grim national death count the only plausible outcome. Is it so shocking that a caste-based society that exalts individualism and prioritizes profit above wellness — one of the only industrialized nations without universal health care — would fail to rise to the challenges of a collective health crisis?

Despite our failings of national character, Americans were the fortunate few at the front of an eight-billion-person line, saved by stockpiles of quickly developed vaccines that poor countries around the world have struggled to access. We were among the first of our entire species invited to receive a tremendous feat of modern science into our blood — a choice that hundreds of thousands of Covid-19 victims, who died before vaccines were available to them, did not live to make. Those of us who get the vaccines, current data tells us, will almost certainly survive this pandemic and even a lifetime of seasonal, endemic Covid-19 outbreaks.