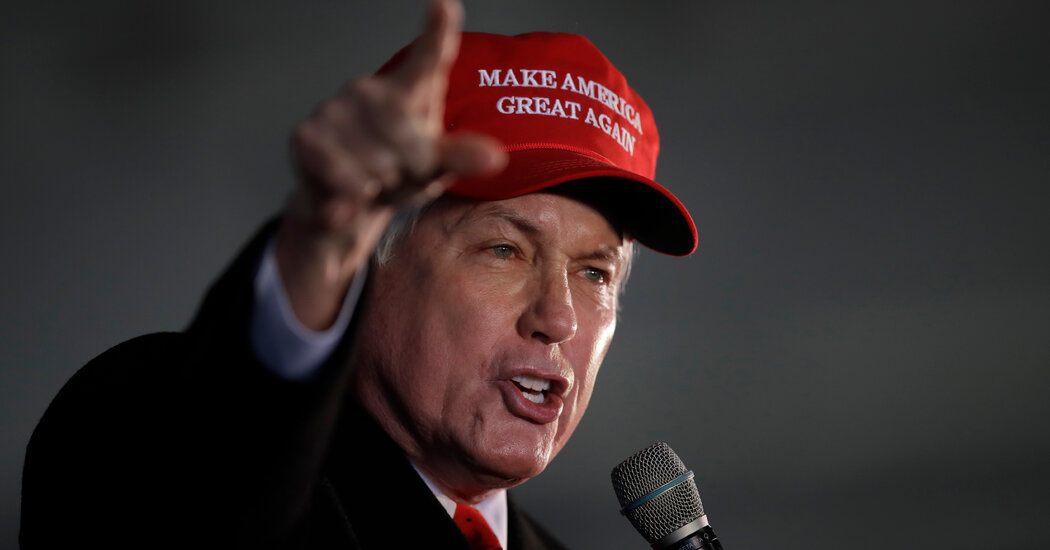 L. Lin Wood played a starring role in the failed legal effort to alter the results of the 2020 election on behalf of former President Donald Trump. But Mr. Wood, a lawyer, now wants everyone to know that he had no real involvement in the suit to decertify the vote in Michigan, despite his name appearing on it.

“I do not specifically recall being asked about the Michigan complaint,” he said on Monday, “but I had generally indicated to Sidney Powell that if she needed a quote-unquote trial lawyer, I would certainly be willing or available to help her.” Ms. Powell, you may recall, is the legal eagle who vowed to “release the Kraken” on supposed 2020 election fraudsters, thus earning the pro-Trump legal crusade its mythic nickname.

Mr. Wood was just trying to support his Kraken co-counsel.

Mr. Wood’s, um, clarifications were made to a federal judge during a hearing on whether he, Ms. Powell and several other lawyers should be sanctioned over the Michigan case. The city of Detroit, among other entities, has accused the pro-Trump legal team of abusing the court system by pursuing a frivolous, error-riddled case. The city wants the offending lawyers punished financially and referred for possible disbarment.

Monday’s virtual proceedings did not bode well for Team Kraken. U.S. District Court Judge Linda Parker expressed skepticism bordering on dismay about some of the evidence and experts from the original case. “I don’t think I’ve ever seen an affidavit that has made so many leaps,” she marveled at one point. “How could any of you as officers of the court present this affidavit?”

Generally speaking, it’s not a good sign when a judge is characterizing one’s evidence in terms such as “fantastical,” “speculative,” “bad faith,” “obviously questionable” and “layers of hearsay.” Judge Parker brushed back Ms. Powell’s assertion that the complaint’s 960 pages of affidavits proved “due diligence,” countering, “Volume, certainly for this court, doesn’t equate with legitimacy or veracity.”

The hearing ground on for six hours, with so much back talk and smack talk that the court reporter had to ask the participants to tone things down so that she could do her job. At day’s end, all parties were given two weeks to submit additional arguments.

Mr. Wood was not the only defendant eager to downplay his role. The lawyer for Emily Newman, another member of the Michigan Kraken team, said his client spent a mere five hours on the case and that her role was “de minimis.” More generally, the defendants maintain that the entire hearing is outrageous and baseless and — surprise! — that they are being unjustly persecuted. “I have practiced law for 43 years and have never witnessed a proceeding like this,” Ms. Powell said.

But here’s where the political and legal paths diverge for those perpetuating Mr. Trump’s election lies. The legal world has ethical, professional standards by which members are expected to abide. When they violate said standards, they can’t simply whine or bluster their way out of trouble with partisan demagogy. They need to justify their actions to judges and professional groups who have a clear grasp of the issues — and who deal with slick talkers for a living.

This is the situation in which Team Kraken and some other Trump legal enablers find themselves. Michigan is just one of several states where suits are underway against the lawyers who pursued baseless election-fraud complaints. Last month, a New York appellate court suspended the law license of Rudy Giuliani, one of Mr. Trump’s most aggressive apparatchiks, for making “demonstrably false and misleading statements” about the 2020 election. The Texas bar is looking into whether the state’s attorney general, Ken Paxton, committed professional misconduct in challenging the election results. The state bar of Georgia, where Mr. Wood’s practice is based, is investigating his behavior.

No doubt, the legal system hosts an abundance of carnival barkers and political hacks. Just this week, Jenna Ellis, a former Trump campaign legal adviser, announced her departure from the Republican Party, accusing its leaders of failing to stand up for Mr. Trump and for “true conservatives.” She is particularly miffed at the Republican National Committee’s chief legal counsel, Justin Riemer, for having reportedly spoken ill of her push to invalidate the 2020 results. “What Rudy and Jenna are doing is a joke and they are getting laughed out of court,” Mr. Riemer wrote in a November email, according to a new book by Michael Wolff. “They are misleading millions of people who have wishful thinking that the president is going to somehow win this thing.”

Ms. Ellis has demanded the resignation of top party officials, including Ronna McDaniel, the R.N.C.’s chairwoman, and says she will not return to the fold until the party “comes back home to conservatives.”

Such theatrics may thrill MAGA fans — and even more so the former president. But they are unlikely to sway jurists or other arbiters tasked with reviewing the behavior of officers of the court.

Mr. Trump’s alternative facts hold less sway over some realms than others. 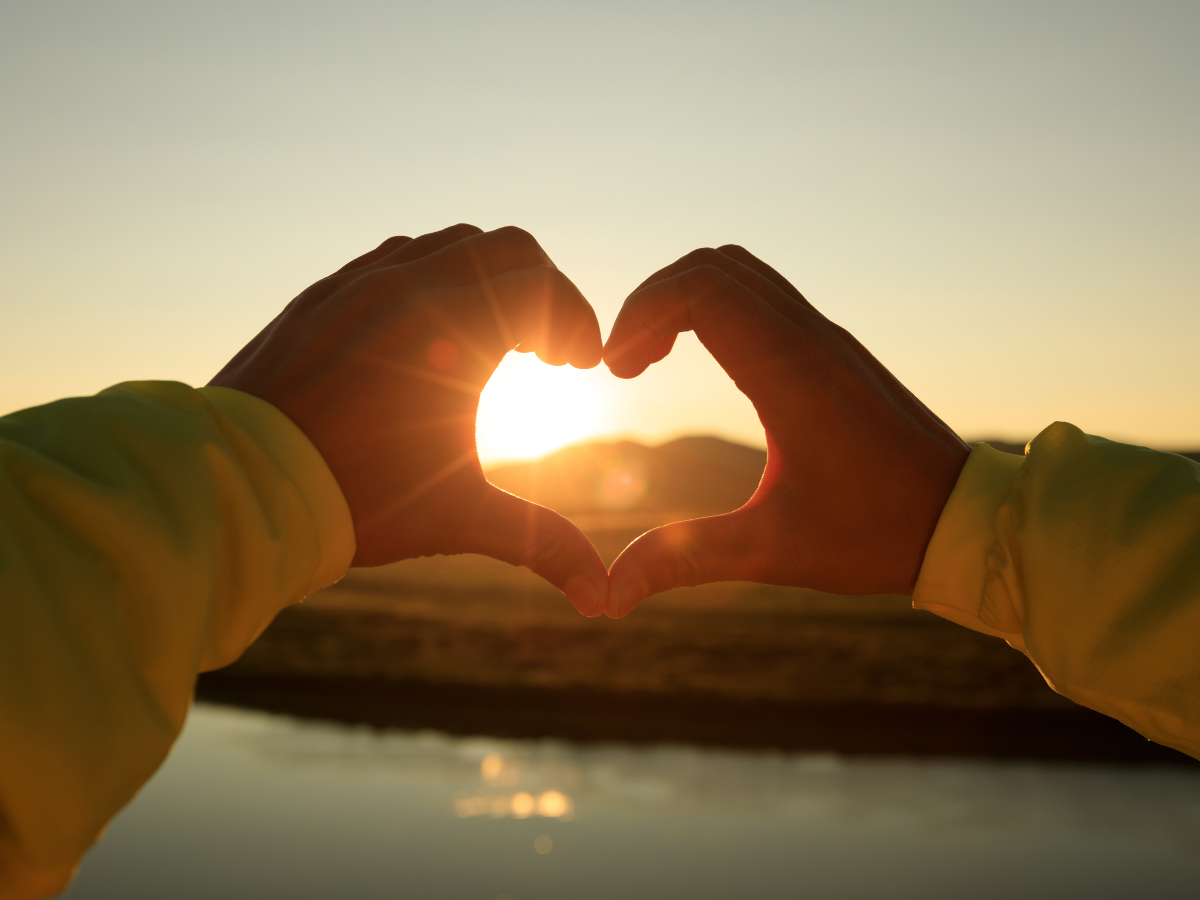