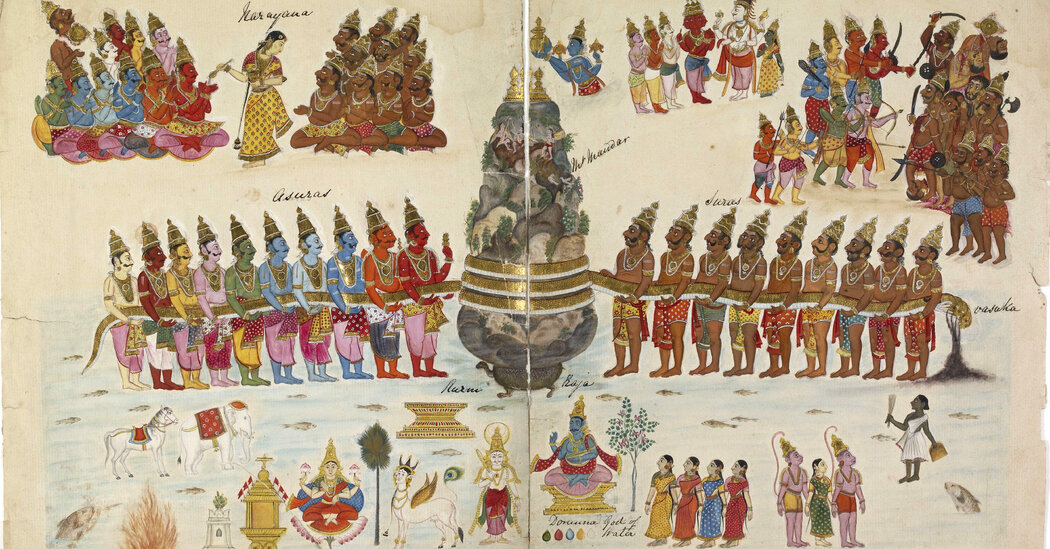 The wonder tales taught me that approaches to storytelling were manifold, almost infinite in their possibilities, and that they were fun. The fantastic has been a way of adding dimensions to the real, adding fourth, fifth, sixth and seventh dimensions to the usual three; a way of enriching and intensifying our experience of the real, rather than escaping from it into superhero-vampire fantasyland.

Only by unleashing the fictionality of fiction, the imaginativeness of the imagination, the dream songs of our dreams, can we hope to approach the new, and to create fiction that may, once again, be more interesting than the facts.

The fantastic is neither innocent nor escapist. The wonderland is not a place of refuge, not even necessarily an attractive or likable place. It can be — in fact, it usually is — a place of slaughter, exploitation, cruelty and fear. Captain Hook wants to kill Peter Pan. The witch in the Black Forest wants to cook Hansel and Gretel. The wolf actually eats Red Riding Hood’s grandmother. Albus Dumbledore is murdered, and the Lord of the Rings plans the enslavement of the whole of Middle-earth.

We know, when we hear these tales, that even though they are “unreal,” because carpets do not fly and witches in gingerbread houses do not exist, they are also “real,” because they are about real things: love, hatred, fear, power, bravery, cowardice, death. They simply arrive at the real by a different route. They are so, even though we know that they are not so. The truth is not arrived at by purely mimetic means. An image can be captured by a camera or by a paintbrush. A painting of a starry night is no less truthful than a photograph of one; arguably, if the painter is Van Gogh, it’s far more truthful, even though far less “realistic.”

The literature of the fantastic — the wonder tale, the fable, the folk tale, the magic-realist novel — has always embodied profound truths about human beings, their finest attributes and their deepest prejudices too. The wonder tale tells us truths about ourselves that are often unpalatable; it exposes bigotry, explores the libido, brings our deepest fears to light. Such stories are by no means intended simply for the amusement of children, and many of them were not originally intended for children at all. Sinbad the Sailor and Aladdin were not Disney characters when they started out on their journeys.

It is, however, a rich age in literature for children and young-hearted adults. From Maurice Sendak’s place “Where the Wild Things Are” to Philip Pullman’s post-religious otherworlds, from Narnia, which we reach through a wardrobe, to the strange worlds arrived at through a phantom tollbooth, from Hogwarts to Middle-earth, wonderland is alive and well. And in many of these adventures, it is children who grow into heroes, often to rescue the adult world; the children we were, the children who are still within us, the children who understand wonderland, who know the truth about stories, save the adults, who have forgotten those truths.

Salman Rushdie is a novelist, essayist and the author of “The Languages of Truth: Essays 2003-2020,” from which this essay is adapted.

The Times is committed to publishing a diversity of letters to the editor. We’d like to hear what you think about this or any of our articles. Here are some tips. And here’s our email: letters@nytimes.com.