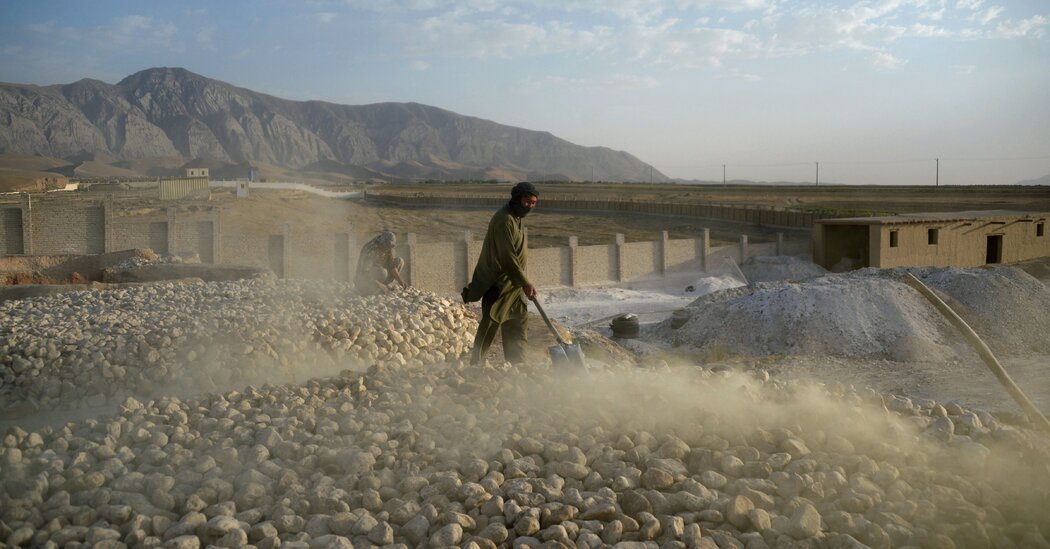 Beijing is now also positioned to hold greater influence over the country’s political landscape. Afghanistan’s history tells us that one group is rarely in control of the entire country, and given the Taliban’s lightning takeover, it’s reasonable to expect some civil strife. China — already the largest troop contributor to U.N. peacekeeping missions among the five permanent members of the United Nations Security Council — has also registered a peacekeeping standby force of 8,000 troops — a move that could make it one of the largest contributors overall. If a U.N. peacekeeping mission is deployed to Afghanistan, Chinese peacekeepers, coming from a friendly neighboring country, will almost certainly be more welcome than those from afar.

Becoming an influential player in Afghanistan also means that Beijing is better positioned to prevent what it considers anti-Chinese groups from gaining a foothold in the country. A primary concern of China is the East Turkestan Islamic Movement. According to a Chinese government report, the group had early roots in Afghanistan. According to the U.N., it received Taliban and Al Qaeda support in the 2000s. Some scholars and experts question whether the group has the capacity to instigate violence, or whether it even continues to exist. Still, China’s foreign minister, Wang Yi, said in a July meeting with Mullah Abdul Ghani Baradar, the deputy leader of the Taliban, that he hoped the Taliban would “make a clean break” with the East Turkestan group because it “poses a direct threat to China’s national security and territorial integrity.” Mr. Wang also expressed hope that the Taliban would “build a positive image and pursue an inclusive policy” — a signal that China wants the Taliban to make good on its promise of “inclusive” governance.

In response, Mr. Baradar promised that the Taliban would never allow any group to use the Afghan territory to engage in acts harmful to China.

The key to Afghanistan’s peace and stability, of course, also lies partly in Pakistan. Despite their proximity, the “conjoined twins,” as described by the former Afghan president Hamid Karzai, don’t always look in the same direction. Pakistan’s Afghanistan policy is driven largely by the strategic goals of ensuring a friendly government in Kabul and undercutting India’s increasing influence in Afghanistan. It is in Beijing’s own interest — not least for the success of Belt-and-Road — to ensure that Pakistan and Afghanistan are on good terms.

It is no secret that China already enjoys strong influence in Pakistan. Anticipating a more prominent role and future necessity, Beijing pledged in June to continue helping develop and improve relations between the two countries.

Finally, even though the United States is leaving, there is an opportunity for Beijing and Washington to work together for a stable Afghanistan. China and the United States, despite their differences, have enjoyed some cooperation in Afghanistan already — for example, jointly training diplomats and technicians. Neither country wishes to see Afghanistan slide into a civil war. Both of them support a political solution that is Afghan-led and Afghan-owned. Therefore, Afghanistan provides an area for the two competing giants to find some common cause.