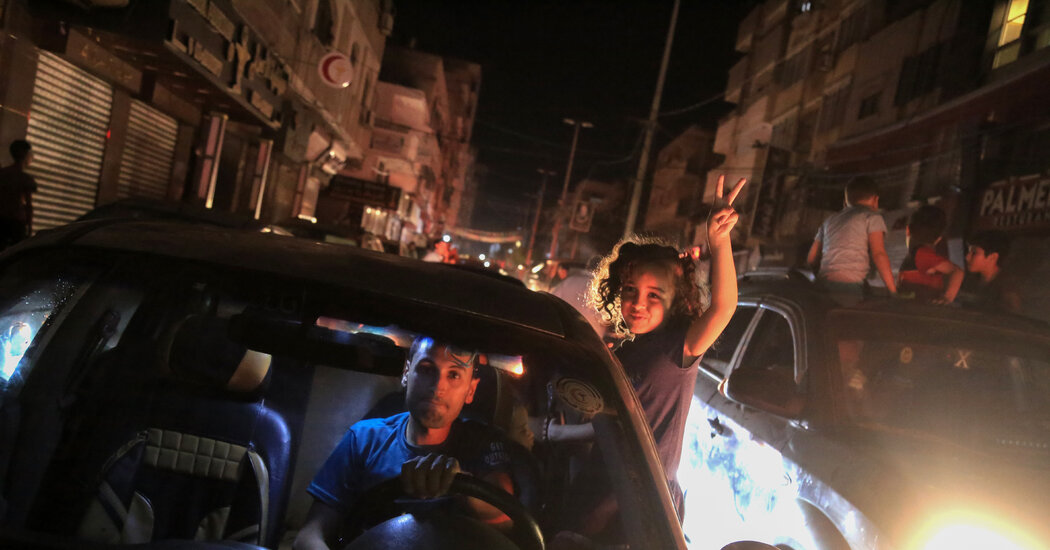 So if I were Hamas, I would not just bask in the new voices criticizing Israel on the left. I would also worry that virtually no Arab governments came to its defense, and that the Biden administration and the European Union and Russia and China basically gave Israel the time it needed to deliver a heavy blow to Hamas.

And I would worry about something else as well: As Hamas makes itself the vanguard of the Palestinian cause — and becomes its face — more and more progressives will come to understand what Hamas is — an Islamo-fascist movement that came to power in Gaza by a 2007 coup against the Palestinian Authority, during which, among other things, it threw a rival P.A. official off a 15-story rooftop.

Moreover, after Israel withdrew from Gaza in 2005, and before there was any embargo, Hamas could have turned Gaza into a thriving entity. It chose instead to turn the territory into a launching pad for attacks on Israeli border posts and then to invest in 250 miles of attack tunnels and thousands of rockets. Today, Hamas openly aspires to replace Israel with its own Tehran-like Islamic government, which subjugates women and persecutes any L.G.B.T.Q. Gazans who want to publicly express their sexual identity.

This is not a “progressive” organization — and Hamas will not enjoy indefinitely the free pass it has gotten from the left because it is fighting Netanyahu.

For all of these reasons, my friend Victor J. Friedman, an academic activist who has worked extensively in Jewish-Palestinian and Israeli-Arab dialogues in Israel, emailed me from Israel to say:

“Maybe this is another ‘Kissinger moment.’ Like the 1973 war, this situation is a wake-up call for Israel. Despite the spin, people know that there was no real victory here. More than ever there is a feeling that something has to change. Hamas, like the Egyptians, in 1973 surprised Israel and did real damage. Bibi wanted to do enough damage to humiliate Hamas as much as possible, without going in on the ground. But Biden stopped us before we could totally humiliate Hamas.”

So, Victor added, “There is a potential opening here for some creative diplomacy, just like after the 1973 war.”

I think he is right, but with one huge caveat. Kissinger’s negotiating partners were all strong national leaders: Egyptian President Anwar Sadat, Israeli Prime Minister Golda Meir and Syrian President Hafez al-Assad — and they were resolving an interstate conflict between sovereign nations.

Indeed, what Kissinger began in 1973 and Jimmy Carter completed at Camp David was only possible because all these leaders actually agreed to ignore the core problem — the intra-state problem, the problem of two people wanting a state on the same land. In other words, the Israeli-Palestinian problem.