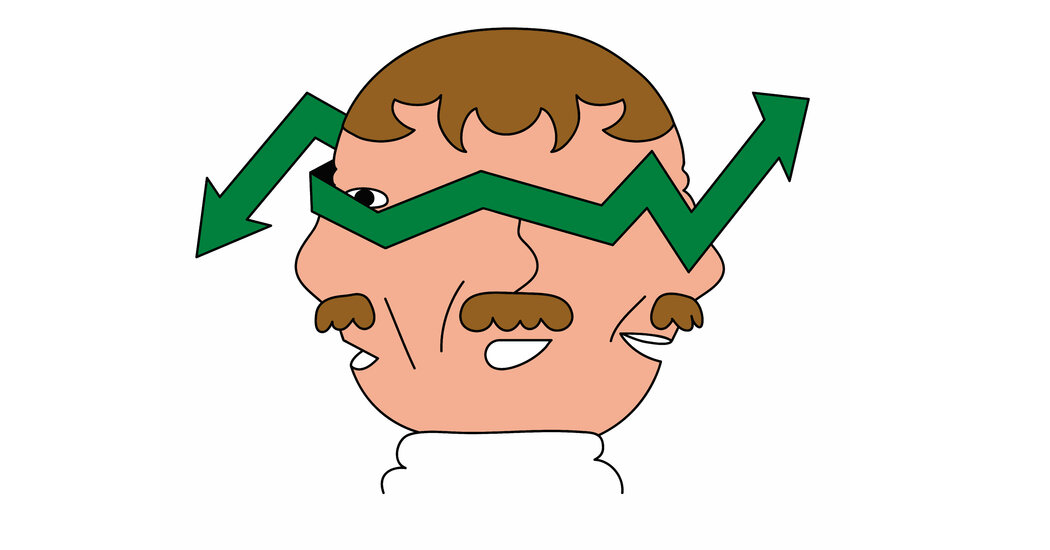 Drew Austin, an entrepreneur and investor, invested heavily in cryptocurrencies and NFTs, including digital horses, digital sports cards and some digital art. He took a “substantial liquidity hit” when cryptocurrency prices crashed in May, he said. But he is not cashing out, because he believes these new assets are the future. Still, the volatility can be stressful. Unlike a stock exchange, these newer markets never close.

Bitcoin’s volatile month — dropping by around 65 percent in May, recovering some and then falling further this week — has not swayed investor enthusiasm. A recent survey by The Ascent, a financial services ratings site, showed that Generation Z investors viewed cryptocurrencies as slightly less risky than individual stocks.

But they’re learning that wild price swings can happen over a single tweet. In February and March, when Elon Musk and his company, Tesla, embraced Bitcoin, its price soared. In May, when Mr. Musk tweeted that Tesla would not accept Bitcoin payments over concerns with its environment impact, its price dropped.

It jumped again this week when Mr. Musk suggested on Twitter that Tesla would again accept Bitcoin someday. (His tweets have also propelled Dogecoin, a joke cryptocurrency based on a meme about a Shiba Inu.)

The sustained appetite for risky bets has fueled companies, like Robinhood, that enable customers to trade stocks, options and cryptocurrencies. In January, Robinhood’s role in the trading of meme stocks landed it in hot water with Congress, state regulators and its customers.

The attention only turbocharged Robinhood’s growth: Revenue more than tripled in the first three months of 2021 compared with the same period last year. Robinhood plans to go public in the coming months.