MYSURU: The war of words between Mysuru MP Pratap Simha (BJP) and Mysuru district commissioner Rohini Sindhuri escalated on Sunday with Simha approaching chief minister BS Yediyurappa and district minister ST Somashekar seeking a probe into the IAS officer closing 16 private Covid Care Centres.
She said the charges against her are “motivated and personal” and added that targeting her personally and administratively is to sensationalise the issue.
While the MP sought details of Rs 39 crore expenditure incurred towards Covid management in the district, the DC released them with a press note where she took potshots against netas. She did not name the MP but referred to charges he made against her in the morning. According to her, the district administration has spent only Rs 36 crore for Covid management, which includes buying medicines, establishment of CCCs, payment to staff for testing and consumables for testing.
MP seeks probe into closure of 16 CCCs
Sources said the chief minister has taken note of the rumblings in Mysuru and will put an end to it. Days after former minister and JD(S) MLA SR Mahesh accused Rohini Sindhuri of constructing an indoor swimming pool and gymnasium at Jala Sannidhi, the official residence, Simha joined him and said she has spent Rs 28 lakh of public money to build the facility.
“When the state is facing financial difficulty and the chief minister saying the government has no money for development projects, here’s an officer who has built a swimming pool using Rs 28 lakh of public money,” he said.
He told reporters that when elected representatives asked for Rs 25 lakh worth of drugs for Covid cases during a meeting, the DHO said there was no money. “How is it that she has money to build a swimming pool and not to buy drugs that will help save the Covid-hit?” he asked.
The MP also wrote to the minister seeking a probe into closure of 16 CCCs, asserting that the DC’s “true colours” would be known if an investigation is launched. He has marked copies of the letter to the chief minister and the chief secretary in which he called the DC “insensitive”. This comes on a day when the DC kept away from official engagements of district minister ST Somashekar who toured Covid facilities. 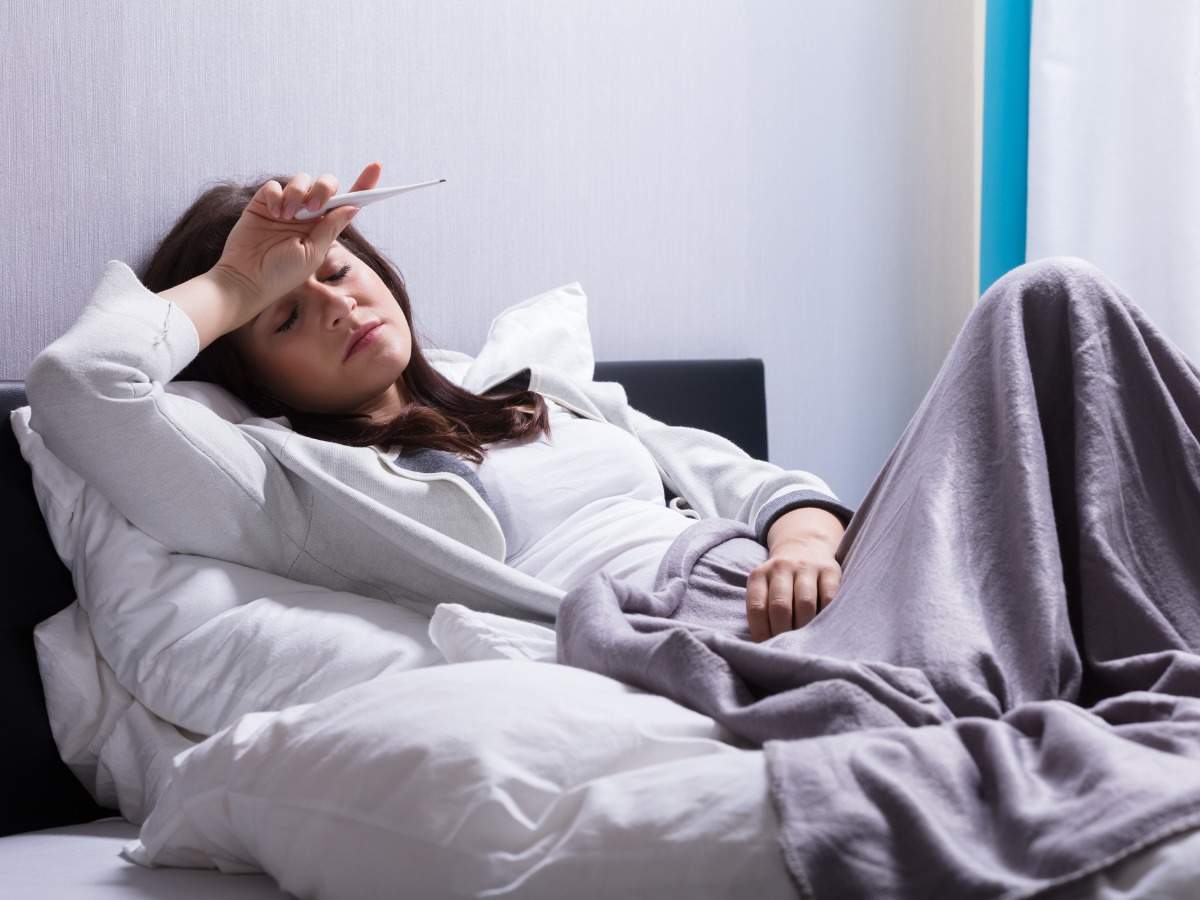 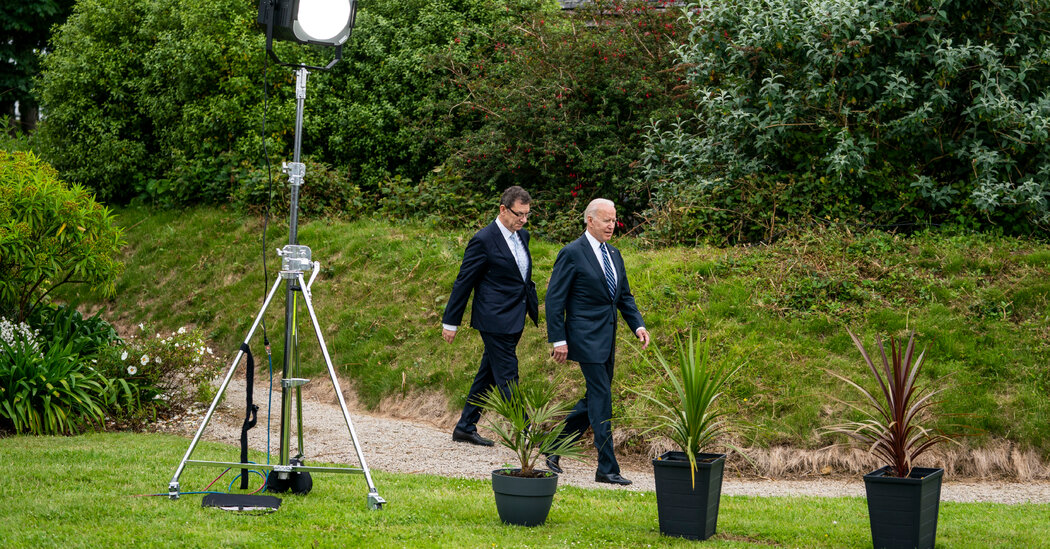