MUMBAI: A 21-year-old social media influencer was arrested on Thursday after he posted a video clip of a dangerous stunt on the railway tracks in Mumbai.
Armaan Shaikh, who has 1.98 lakh followers on Instagram, is seen enacting a suicide sequence in the video.
He holds a gun (which was later found to be a cigarette lighter) and pretends to shoot himself on the tracks.
After the video clip went viral, the Government Railway Police (GRP) tracked down Shaikh to his Ghatkopar residence.
This is the second time Shaikh has been arrested since the lockdown began in 2020 for performing stunts.
“When the video clip of the stunt reached us, we identified the stretch of tracks near Jogeshwari where it had been filmed. We then found Shaikh’s social media accounts and started checking his videos for leads to track him down,” said a GRP officer.
In a news channel report on YouTube, police found that Shaikh and his friend, Arbaaz Khan, had been arrested at Vikhroli Parksite in 2020 for a motorcycle stunt.
The youngsters had uploaded a clip online standing on a motorcycle while riding it. Khan had fallen off the bike during the stunt.
The GRP then sent a team over to the Parksite police station and got Shaikh’s Ghatkopar address.
But Shaikh got wind of the police’s arrival in his residential locality and fled.
The police surveilled his neighbourhood and eventually nabbed him.
He has been booked for ticketless travel on railway property and not wearing a mask violating lockdown guidelines, besides other provisions.
Shaikh has deleted the railway stunt video from his Instagram page but there are several other stunt videos on it. 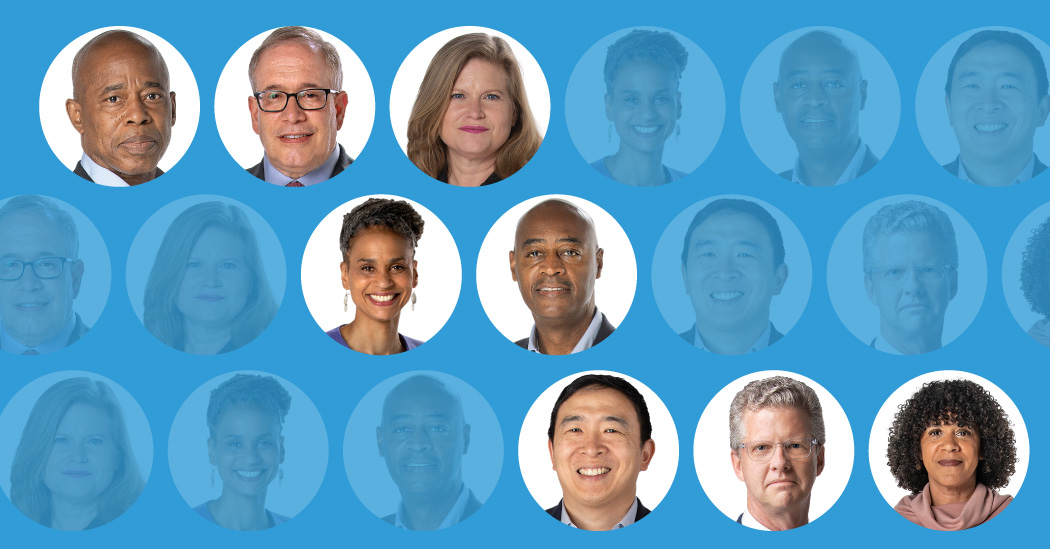