THANE: The Day One of of the unlock process saw varied response in parts of Maharashtra‘s Thane city with select malls and core city area comprising main markets witnessing heavy crowding while few retail units reported skeletal footfall.
The Thane Vyapar Udyog Mahasangh, a conglomeration of over 5,000 industries and traders from the city, said the relaxations were welcome but it was too premature to comment on their impact.
Bhavesh Maru, the general secretary of the association said they received complaints from traders of authorities enforcing shutdowns in some areas of Ghodbunder and Kalwa, Mumbra despite orders by the civic body.
“There was confusion in the first part of the day about the relaxations due to which the police shut down many shops. We had to approach senior officials following which the shops were allowed to operate,” said Maru, adding the impact will be known by the weekend.
Meanwhile, the market area at Jambhli witnessed massive crowding while few shopping marts operating in the city also registered decent footfalls.
A mart operating along Ghodbunder saw an unusual crowd.
The curbs on btravel and mandate for increased attendance in offices led to office goers taking the buses adding to the chaos on streets.
Commuters wanting to cross over to Mumbai complained of longer waiting times at the toll nakas.
Balasaheb Patil, deputy police commissioner (traffic), said extra policemen had to be deployed in certain areas where traffic density was high.
“We were prepared for the situation and we efficiently managed the traffic movement within the city limits though there was some slow movement in the core market areas,” he said.
Restaurant owners said the footfall was lesser since morning but were hopeful that the volume would increase over the next few days. 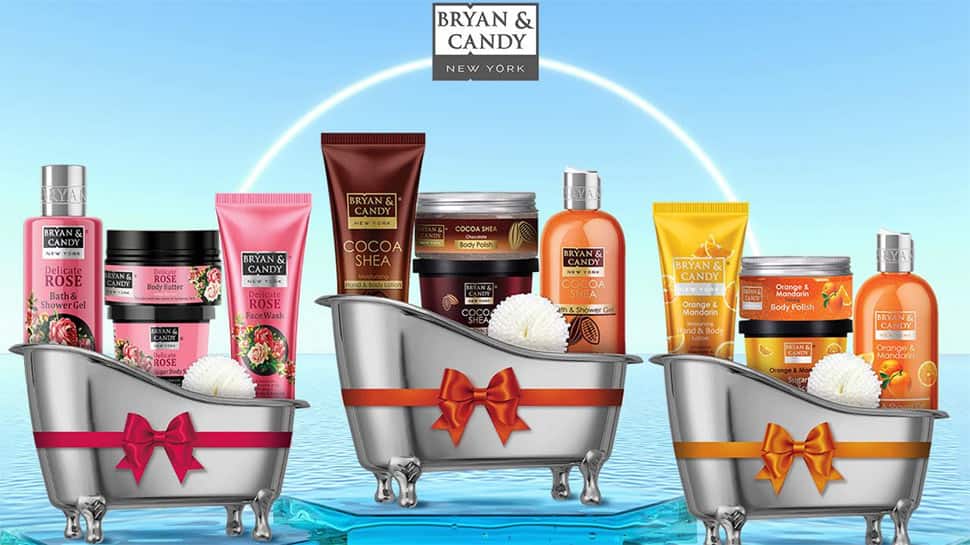 Soothe your mind, body and soul with Bryan & Candy Bath Tub and Spa Kit – Read more to know about the products!