KOCHI: Opposition parties in Lakshadweep and Kerala are up in arms against various measures initiated by the administrator of the group of islands, terming them as “anti-people” and have sought his recall.
Lakshadweep MP, NCP’s Mohammed Faizal, and his colleagues from Kerala — T N Prathapan (Congress), Elamaram Kareem (CPI-M) and ET Mohammed Basheer (Muslim League) — have urged the Centre to recall Praful Khoda Patel, administrator of India’s smallest UT. The ministers alleged that Patel unilaterally lifted restrictions on the use of alcohol in the islands, banned beef products, citing animal preservation, and demolished fishermen’s sheds built on the coastal areas, saying they violated the Coast Guard Act.
BJP, defending Patel, claimed that the protests were a result of his efforts to end “corrupt practices” involving politicians prevalent and usher in development. When contacted, Patel’s office said they were not aware of protests against him.
Claiming that the locals were happy with the administration, BJP national vice-president AP Abdullakutty alleged that an atmosphere of tension has been created through the media and social media by certain fundamentalist groups operating from Kerala.
Lakshadweep MP Faizal alleged that the administrator was coming out with “anti-people” draft notifications at a time when the people were not in a position to even react to it because of the prevailing Covid situation in the islands. He urged President Ram Nath Kovind, Prime Minister Narendra Modi and Union home minister Amit Shah to appoint a permanent administrator.
“Attempts have been made to ban meat consumption in the area,” Basheer, Muslim League MP from Kerala, claimed.

​Herbs and spices that are BEST for the skin 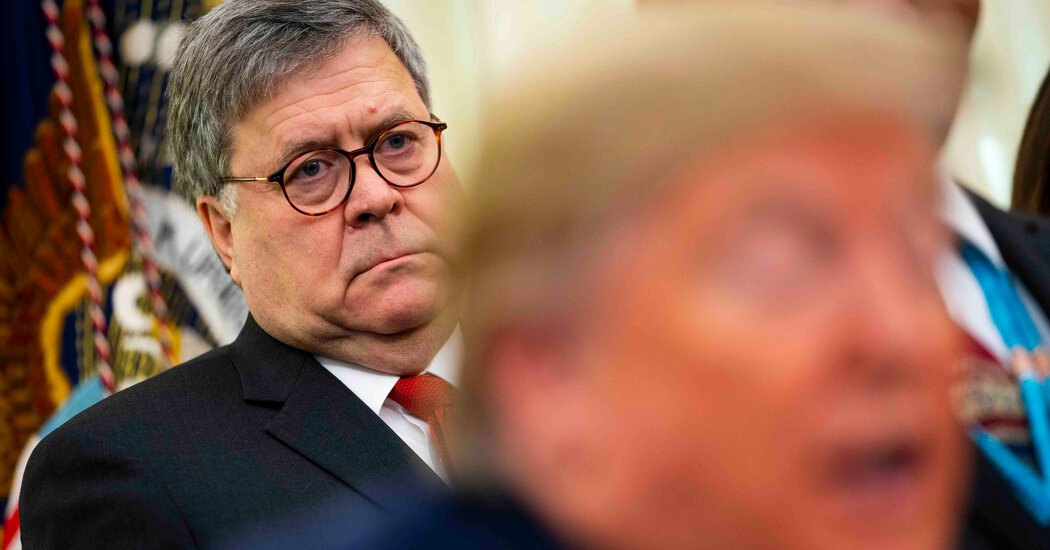