CHENNAI: The Economics Offences Wing (EOW) of the CID police has arrested Ravi Parthasarathy, the founder and former CEO of infrastructure company IL&FS, for cheating a financial services company of Rs 200 crore.
A police team led by the deputy superintendent of police M Prakash Babu nabbed Ravi Parthasarathy, 69, from his residence on the Old Prabhadevi Road in Mumbai on Wednesday evening. He was arrested based on the complaint of John Deepak, an authorised signatory and manager of financial services company 63 Moons. The EOW CID named Parthasarathy as the accused number seven in the first information report (FIR).
In his complaint dated September 20, 2020, Deepak alleged that in 2014, IL&FS and ITNL notified to issue debentures with a face value of Rs 1,000 each and minimum subscription shall be of Rs 10 lakh each and further in the multiples of Rs 10 lakh, on a private placement basis.
The company gave a false promise of an annual return of up to 9.90% of interest every six months until recovery against their deposits. 63 Moons invested Rs 200 crore in the ITNL and IL&FS through debentures.
The company had paid interest to the 63 Moons until 2017. Then it defaulted paying the interest to the investors. Following this, the EOW CID wing police registered a case against the IL&FS, ITNL, former managing director of the firm Ramchand Karunakaran, former vice-chairman and director of the ITNL company Hari Sankaran, and Mukund, Das Gupta, Ravi Parthasarathy as accused number 1 to 7 respectively. Apart from them, the police also registered cases against 13 others including the company’s auditor, company secretary and others.
Additional director-general of police Abhash Kumar said, “Out of the 21 accused, the police have so far arrested three people including Ravi Parthasarathy.”
The EOW CID police in January this year arrested Ramchand Karunakaran, and Hari Sankaran, from Mumbai.
The officer said Ravi Parthasarathy moved the Madras high court for anticipatory bail in the cheating case. The court dismissed his anticipatory bail petition on May 20.
Parthasarathy was produced before Tamil Nadu Protection of Interests of Depositors (In Financial Establishments) Act (TNPID) Court, a special trying the financial fraud cases in the state, on Thursday. The court remanded him in judicial custody till June 24.
Parthasarathy, who founded IL&FS in 1987, left the company in 2017. 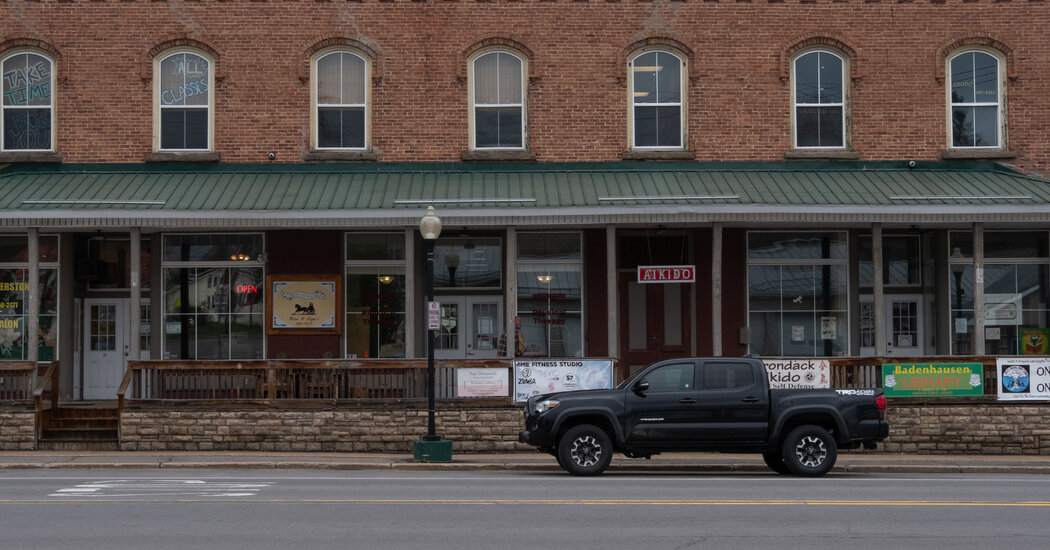 A 7-Year-Old Was Accused of Rape. Is Arresting Him the Answer?