NEW DELHI: Last week, an 84-year-old man from Haryana was administered the “famous” anti-Covid cocktail that was also given to former US President Donald Trump.
The monoclonal antibody cocktail has been touted as a “game-changer” in the fight against Covid. Studies have shown that 80% of patients who took the drug did not need hospitalisation.
The most famous example was Trump himself who tested positive last year. Within a week, he was back at work.
However, the cost of the drug remains expensive.
Cipla is marketing the drug in hospitals at an estimated price of Rs 59,000 per dose. Only one dose is needed.
‘A game changer’
In an interview to ANI, Dr Arvinder S Soin of the Medanta Hospital said that production of the monoclonal antibody drug at a reasonable price in India could be a “game changer” for the country.
“If these (Monoclonal antibody drug) are made in large enough quantities at a reasonable price. The monoclonal antibodies could be a game changer for India and the world, and especially for high-risk elderly patients and children. There may come a time of the year when anyone testing positive can have monoclonal antibodies, and to avoid serious disease, we should adopt these early,” Dr Soin said.

He pointed out that three specific drugs (monoclonal antibodies drug) authorised by the US Food and Drug Administration (FDA) and one by India’s Central Drugs Standard Control Organisation (CDSCO) can ‘nip Covid infection in the bud’.
Dr Soin said that the drug must be given soon after the patient tests positive, and most certainly in the first week of the infection.
This, can prevent severe disease and deaths.
Echoing this, Dr Nirmal K Ganguly, former Director-General of ICMR, said that monoclonal antibodies work as they are made against targeted epitopes.
“Since this (monoclonal antibody) is a highly expensive product, don’t use it for all Covid-infected individuals. Use it only for those with severe infection, who are hospitalised, at very high risk and with higher chances of mortality,” Dr Ganguly added.

Dr Raman R Gangakhedkar, former head scientist at ICMR, said, “We can’t say they (rational use of plasma and Remdesivir) are the only reasons for variants. In the next few days, we will get to know how monoclonal antibodies will work against Covid and its variants.”
What is antibody cocktail therapy?
The therapy is a cocktail of two monoclonal antibodies.
Antibodies are proteins that the body generates to defend itself against any disease. Monoclonal antibodies are artificially created in a laboratory and tailor-made to fight a particular disease.
Normal antibodies in any Covid patient develop only after 14 days of contracting the infection. But in this drug the lab-made antibodies work instantly.
Casirivimab and imdevimab, which are part of the antibody cocktail produced by Switzerland-based Roche, are specifically directed against the spike protein of SARS-CoV-2, which causes Covid.
They block the virus’ attachment and its subsequent entry into human cells. Use of two antibodies protects against the body’s resistance to them.
An antibody cocktail is administered intravenously or subcutaneously (under the skin) as an injection.
Where is it being administered in India?
Presently, it is being administered at Medanta Hospital in Gurugram, Haryana and Delhi’s Fortis Escorts Heart Institute and Apollo Hospital.
Zydus Cadila has also sought approval for early-to late-stage human trials of its antibody cocktail candidate, ZRC-3308, to treat mild Covid-19 patients.
(With inputs from ANI) 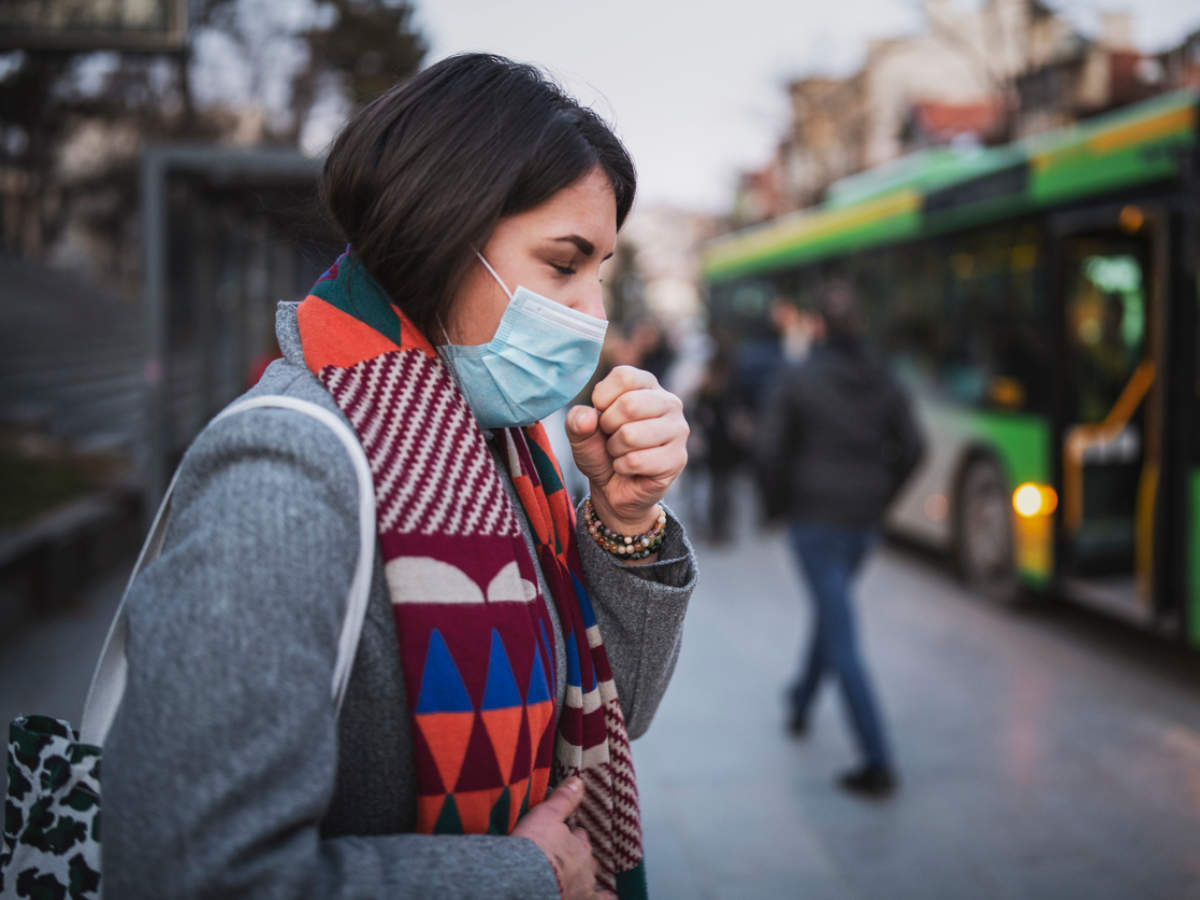 Coronavirus symptoms: Emergency symptoms of COVID-19 that you must know about