CHENNAI: A government doctor ended his life by administering himself with a lethal injection in Chennai.
Maheshwar, 34, of Cuddalore, who was working as a general practitioner in Government Royapettah Hospital (GRH), was found dead in a star hotel on the Dr Radhakrishnan Salai in Mylapore on Thursday morning. He left a suicide note stating that no one was responsible for his death.
Maheshwar, who had been working in GRH for the past three years as a surgeon, went to the hotel on Wednesday. He asked his driver, Karthik, to go home and stayed in a room in the hotel.
As Maheshwar didn’t turn up for work on Thursday, his friend, Vinod, tried to reach him. He inquired with Maheshwar’s driver and learnt about his whereabouts.
The friend went to the hotel and found the room locked from inside. As he didn’t respond, the hotel staff broke open the door and found Maheshwar lying dead on the bed. They found an empty syringe and a glucose bottle near him.
A team from the Royapettah police station, led by inspector Prem Anand, recovered the body and sent it to the GRH for postmortem. The police collected the syringe and medicines from the room for forensic examination.
Maheshwar is survived by his wife, Nandhini, who is also a doctor.
The Royapettah police registered a case. 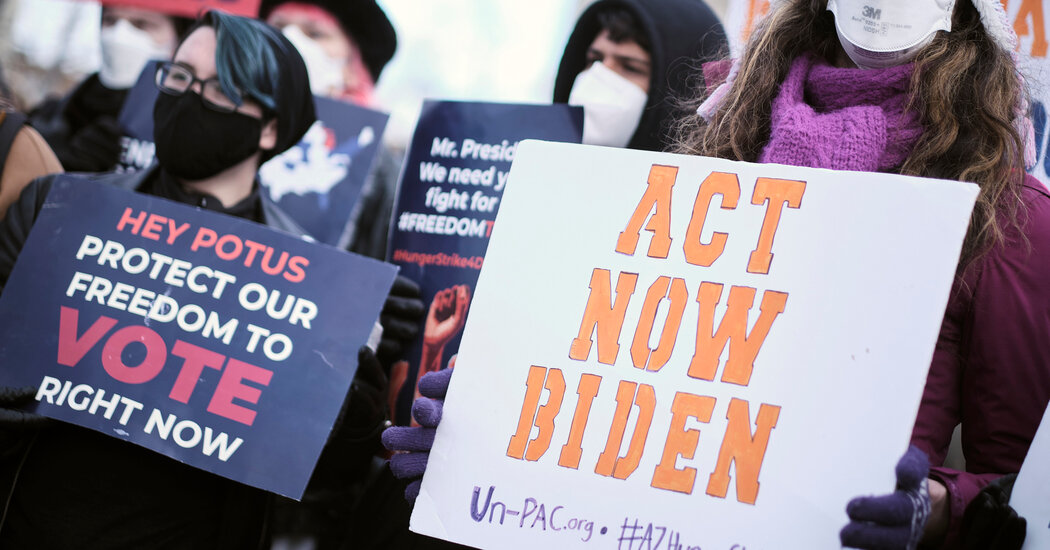