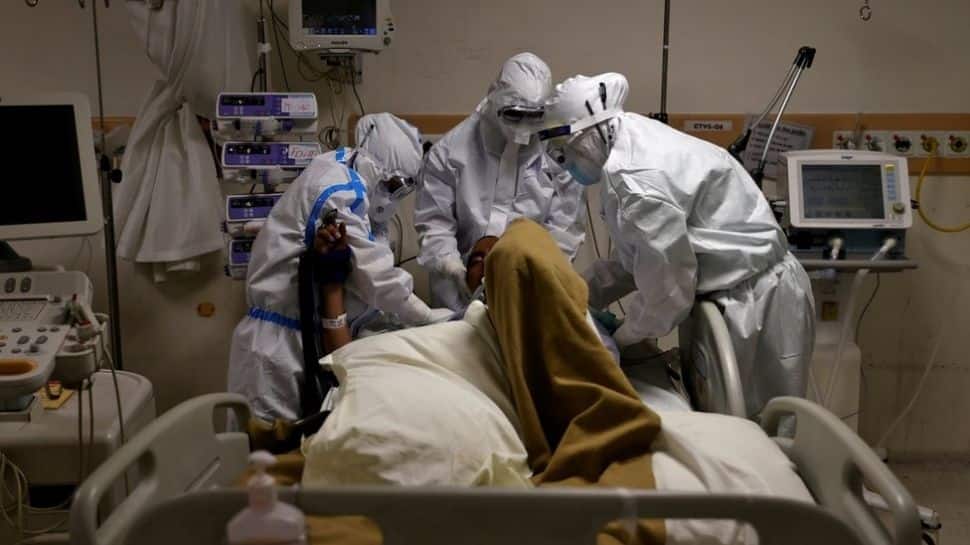 New Delhi: It has been more than a year and a half since COVID-19 infection was first reported in the country and since then people have been complaining about different types of post-COVID diseases or problems. In the latest complication, doctors at Sir Ganga Ram Hospital have seen five patients who developed gallbladder gangrene after recovering from COVID-19. These five patients were successfully treated at the hospital between June and August.

Dr Anil Arora, Chairman of the Institute of Liver, Gastroenterology and Pancreaticobiliary Sciences at the hospital, said, “We successfully treated five such patients between June and August. After recovering from COVID-19, these patients presented with severe inflammation of gallbladder without gallstones resulting in gangrene of gallbladder requiring urgent surgery.”

He claimed it is the first time that cases of gallbladder gangrene have been reported after recovery from COVID-19 infection.

These five patients, four men and a woman, were aged between 37 and 75. Doctors added that all patients complained of fever, pain in the right upper quadrant of the abdomen and vomiting. Two of them had diabetes and one suffered from heart disease. Three patients had received steroids for the management of COVID-19 symptoms.

The median duration between COVID-19 symptoms and diagnosis of “acalculous cholecystitis” was two months. The diagnosis was confirmed through ultrasound and CT scan of the abdomen.

It is usually seen in patients suffering diabetes, HIV infection, vascular disease, total parenteral nutrition, those on prolonged fasting, in intensive care units and those with underlying history of trauma, burns and sepsis.

“Gallbladder epithelial cells are very similar to bile duct cells, as they richly express receptors (ACE2), and could be a target for SARS-CoV-2 or body’s dysregulated immunological response against the virus resulting in severe inflammation of the gallbladder,” the doctor said.

A few case reports of similar illnesses have been described in the literature in its association with COVID-19 infection, he added.

According to Dr. Praveen Sharma, Senior Consultant, Gastroenterology Department, “A timely diagnosis and early intervention with broad-spectrum antibiotics may prevent the development of onerous complication of gangrene and perforation of the gallbladder.”