MUMBAI: Mumbai Crime Branch arrested five persons for allegedly robbing a Borivali-based diamond trader of Rs 24 lakh in April this year, a police official said on Monday.
The accused had similar cases pending against them, he said.
“As per the plan, one of the members of the gang had distracted the attention of the trader on April 13 saying that an insect was sitting on his shirt. As soon as the trader turned, another member snatched his bag containing diamonds and fled,” the official said.
Police identified the accused after scanning CCTV footages of the area.
One of the accused, identified as Anil Gaikwad (52), was the mastermind of the crime, the official said.
Other arrested members of the gang are identified as Gaikwad’s son Vishal (27) Sayyad Rafiq (35), Abdul Jabbar | (30) and Sanjay Dalvi (32).
Police said almost all diamonds were recovered. 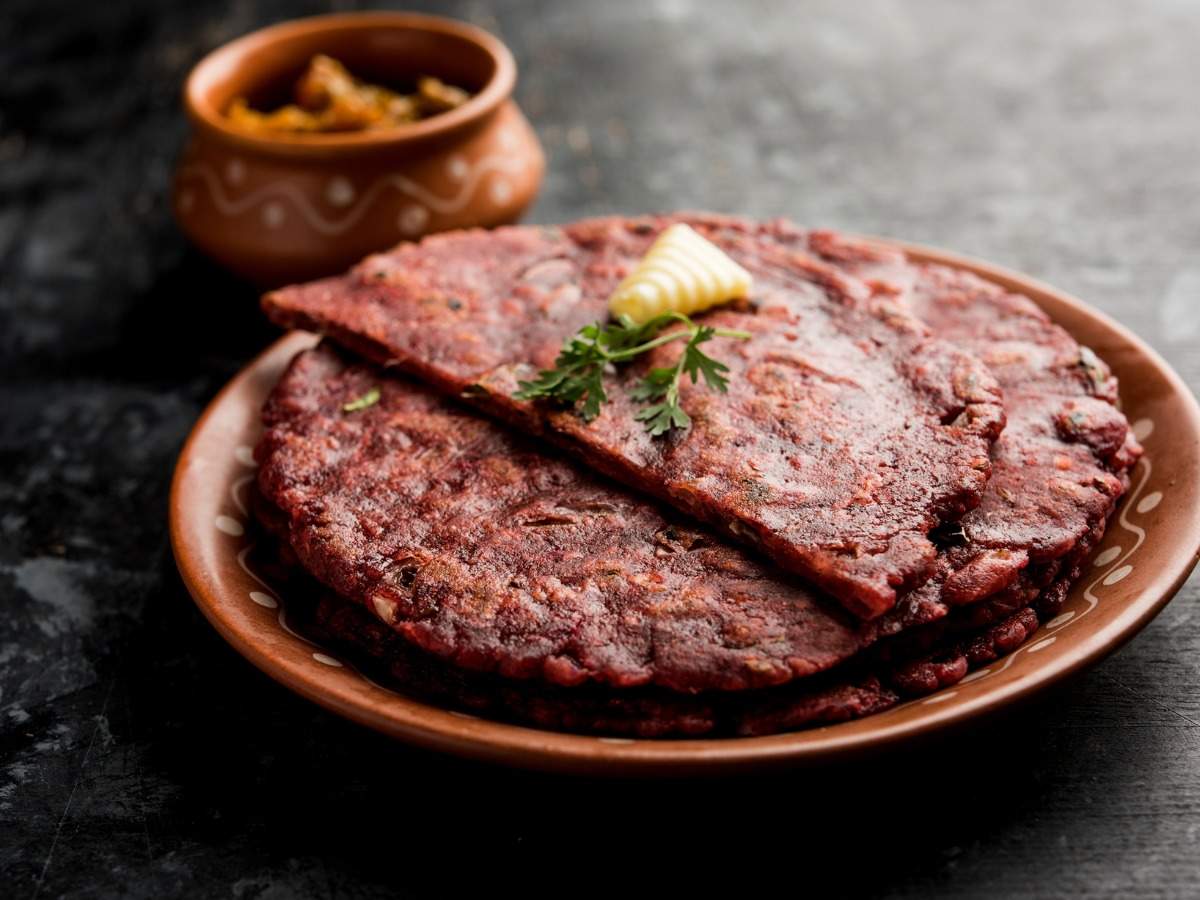