When a police team reached the spot, they found that the restaurant at Nawab Road was open and serving to customers in violation of the social-distancing norms, a senior police officer said. (Representative image)

NEW DELHI: An FIR was registered against an eatery in north Delhi‘s Sadar bazar following complaints that customers ordering food from it suffered from a stomach infection as also for alleged violation of curfew guidelines, police said on Wednesday.
On May 16, the police got a call from a woman, who alleged that she suffered from a stomach infection after eating momos from “AL Chand Foods” in Sadar Bazar.
When a police team reached the spot, they found that the restaurant at Nawab Road was open and serving to customers in violation of the social-distancing norms, a senior police officer said.
Despite requests from the police, the woman did not file a written complaint against the restaurant, he said.
“Despite the non-receipt of a complaint, the restaurant was booked under section 188 (disobedience to order duly promulgated by public servant) of the Indian Penal Code (IPC) at the Sadar Bazar police station for violating the curfew guidelines,” the officer said.
The police said action was also taken against the restaurant for violation of its licence terms under the relevant sections of the Delhi Police Act the very next day.
On Monday, a few others alleged that they suffered from stomach problems after eating at the restaurant, the police said.
On the basis of their written complaint, sections 269 (negligently doing any act known to be likely to spread infection of any disease dangerous to life) and 273 (sale of noxious food or drink) of the IPC were incorporated in the FIR. 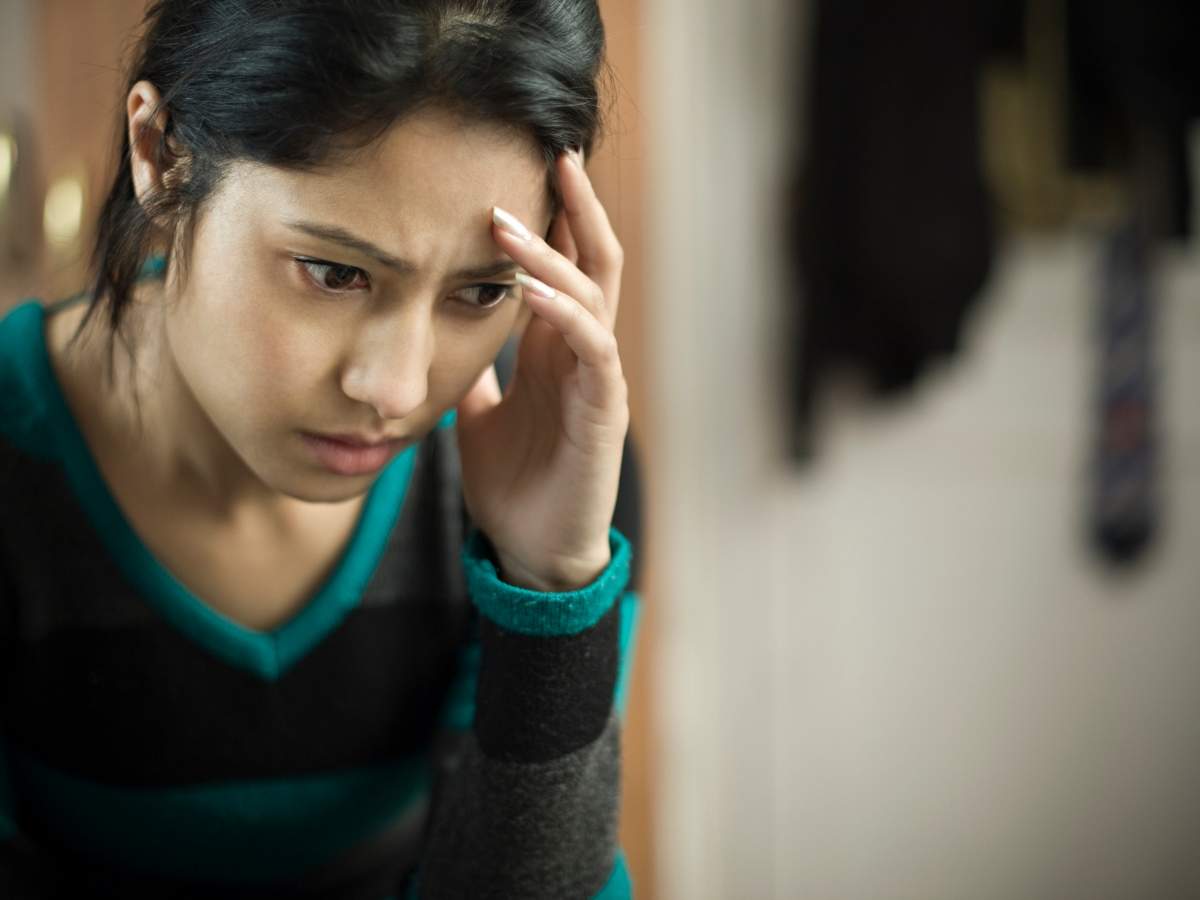 Your biggest relationship flaw, based on zodiac signs | The Times of India