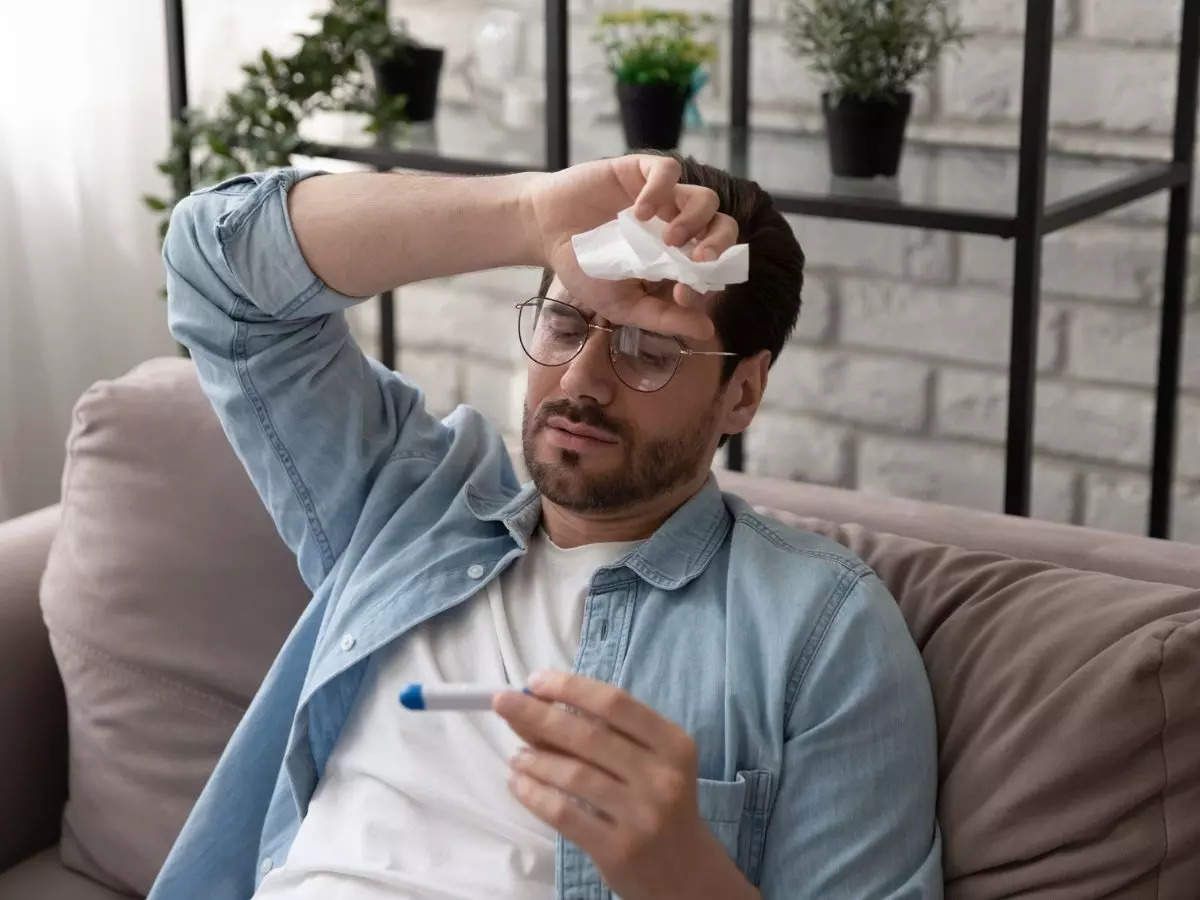 Latest reports suggest that dengue infections are on the rise in many states in India, including in states like Kerala, Telangana, Maharashtra, Uttar Pradesh and Odisha. Considering that the monsoons and the seasonal changes have done their share of damage, this year, the numbers associated with mosquito-borne illnesses have surged considerably.

As per health officials, the DENV-2, or the strain D2 of the four serotypes of dengue virus, is what is causing the sudden rise in the number of cases and also leading to severity. In addition to being more virulent, experts believe that the new strain can cause high grade fever, vomiting, joint pains, altered sensorium and may even lead to serious complications resulting in dengue hemorrhagic fever and dengue shock syndrome.