NEW DELHI: A man has been arrested from Haryana’s Panipat for allegedly assaulting his 20-year-old wife with a stone and throwing her near a drain in outer Delhi’s Alipur area, police said on Monday.
The woman had alleged that her husband Deepak and her brother-in-law had assaulted her, they said.
Marital differences is suspected to be one of the reasons behind the incident, police said.
The matter came to light on Sunday when the officials at the Alipur police station received a call about an injured woman lying near a drain, police said.
On reaching the spot, the police found the woman in a severely injured state. She was also carrying her nine-month old girl along with her, a senior police officer said.
The injured woman, identified as Shivani, was rushed to the BJRM hospital for treatment from where she was referred to the Safdarjung hospital, he said.
In her statement, she alleged that her husband and brother-in-law assaulted her and then threw her near the drain.
She had sustained a head injury and initially could not share the contact number of her husband or her relatives. But later, she shared two contact numbers of her relatives, police said.
Deputy Commissioner of Police (Outer North) Rajiv Ranjan said “We have registered a case under section 308 (Attempt to commit culpable homicide) of the Indian Penal Code and based on technical surveillance, her husband was traced to Panipat in Haryana from where he was arrested.”
During interrogation, Deepak confessed to his involvement in the crime and said he thought his wife had died and in the commotion and darkness, he could not find his child. Due to fear of being caught, he fled from the spot, the officer said.
The co-accused in the case is still absconding, police said. 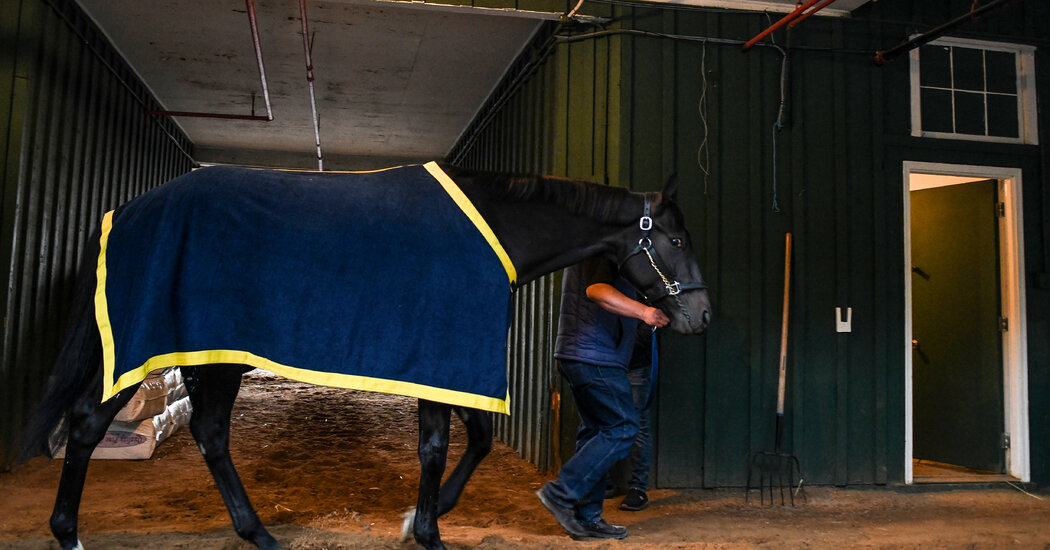