The buyers can book liquor for home delivery in Delhi via an app or a website.

NEW DELHI: Delhiites would soon be able to order online and get liquor delivered at their home.
The Delhi Excise Rules, 2010 have been amended and the Delhi Excise (Amendment) Rules, 2021 has allowed holders of L-13 license to deliver liquor at the doorstep of customers.
As part of amendment in Rule 66 of the Excise Rule, clause 6 — ‘Licence in Form L-13 for home delivery of Indian liquor and Foreign Liquor by ordering through mobile app or online web portal’ –- states that the “licensee shall make delivery of liquor at the residences only if order is received through mobile app or online web portal and no delivery shall be made to any hostel, office, and institution”.
The amendment, however, doesn’t allow all liquor stores to start doorstep delivery of liquor but only to those who possess an L-13 license.
To avoid the spread of Covid-19 due to crowding at liquor stores, following the national lockdown last year, the Supreme Court had also back then that home delivery of liquor could be considered.
In a separate set of amendments of Rule 66, independent restaurants, clubs and bars attached with hotels have been allowed to serve liquor in open spaces such as terraces, balconies or lower areas (courtyards) of the hotel. However, the liquor serving area shall be ‘screened off from the public view’.
Also, for serving these liquors in banquet halls or party venues within the premises of the hotel, a separate license in form L-38 or permit in form P-10E shall be required.
The licensee will be able to serve Indian liquor, foreign liquor, wine or beer either in glasses or in full bottles but they have to ensure that ‘no customer takes the served bottles out of the licensed premises.’ 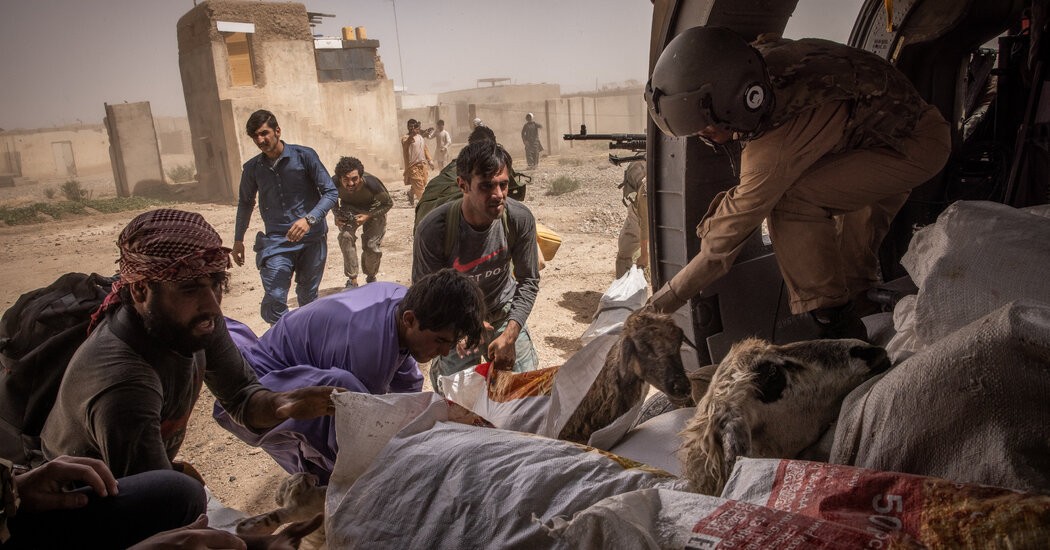 A Siege, a Supply Run and a Descent Into a Decade-Old Battle

Ocugen to take BLA route for Covaxin in US based on FDA recommendation; seek emergency use nod for Canada | India News – Times of India