NEW DELHI: The Delhi government granted Covid-relief of Rs 5,000 each to 47,996 construction workers on Monday. The office of deputy chief minister Manish Sisodia said, in a statement, the Delhi Building and Other Construction Workers Welfare Board has been directed to disburse the relief amount to workers whose applications were approved between May 28 and July 18.
“This ex gratia payment is for construction workers whose applications were approved between 28.05.2021 to 18.07.2021. This relief comes as an additional benefit for construction workers who were hit hardest because of the Covid crisis in Delhi,” it said.
The Delhi government had disbursed the same relief amount to 2,16,602 construction workers in April this year.
Sisodia, also the Labour Minister, urged all construction workers to get registered with the workers board to avail the benefits of welfare schemes of the government.
“Earlier workers had to stand in long queues for hours to submit their application but now, the entire process has been shifted online which helps the workers to quickly apply on the government website and not miss their daily wage,” he said.
The AAP leader said last year, nearly 40,000 workers were given relief benefits in March.
“After taking charge of the Labour department in November 2020, inspections and mass registration drives have been conducted by us in Delhi’s labour offices,” he said.
“Based on these inspections and registration drives, we have carried a series of reforms in the Labour department. As a result of this, within eight months the number of construction workers registered with the Construction Board has increased to three lakh,” Sisodia said.
The Delhi government has started a 24×7 helpline for construction workers, where they can give a missed call on 011-41236600 and within 48 hours, their problems will be addressed, he added. 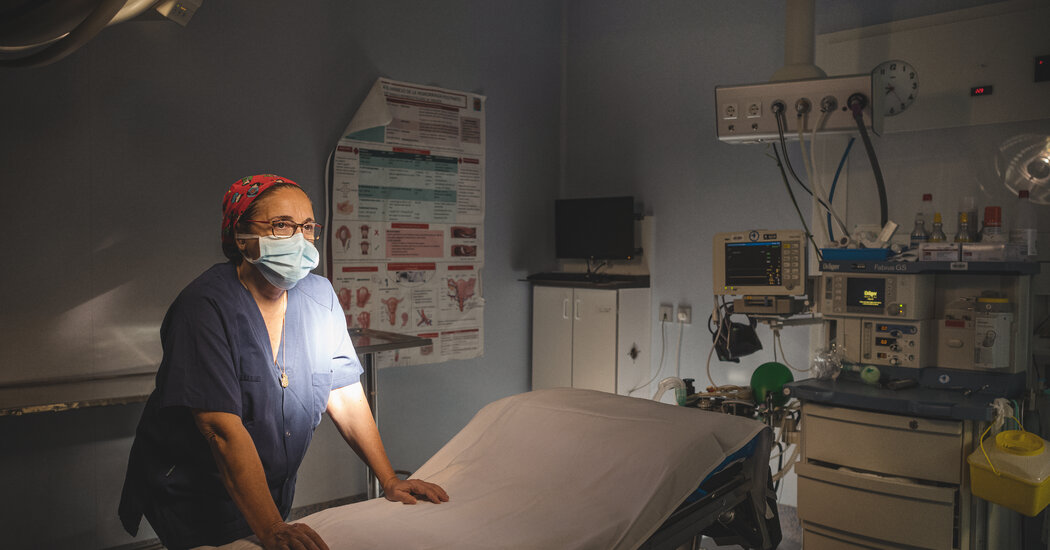