NEW DELHI: Ramping up efforts to extend vaccination coverage to shield people from coronavirus, Delhi chief minister Arvind Kejriwal on Monday launched special inoculation campaign ‘Jahan Vote, Wahan Vaccination’.
Under the campaign, people will be given jabs at polling booths.
The Delhi government is carrying out door to door survey to identify unvaccinated individuals above 45 years of age and is asking them to visit their designated polling stations for the jab.
With the help of the campaign, the government wants to vaccinate all individuals above 45 years within four weeks if there is no shortage of vaccine.
Of the 57 lakh people above 45 in Delhi, 27 lakh are already vaccinated.
A similar campaign will be run for 18-44 age group also when the government gets sufficient vaccines.
Extensive vaccination coverage is considered very important in warding off the next Covid-19 wave.
In a press conference Kejriwal hoped there will not be any shortage of vaccine for people.
Delhi has to vaccinate 30 lakh individuals in this age group.
“The vaccination centres that we have opened remain mostly empty, and very few people (45+) turn up to get vaccinated because of which the vaccines remain un-administered. Without waiting for the people to come to us, we have to go to the people. Under this scheme we will go to the houses of the people,” the CM said.
CM stated that the polling centers are usually very near to the houses so people can easily walk into these centers.
“From today onwards, in the 70 civic wards of Delhi, this scheme has started,” the CM said.
Delhi has 272 wards while two assembly constituencies have no wards.
The government has trained booth level officers who, for the next two days, will visit every house for survey.
“They will also have the voters’ list so they will get to know who is above 45 years. Even if someone’s vote is not registered there, then all the houses under the booth will be covered. They will ask about those above the age of 45 years and whether they have been vaccinated. They will give the vaccination slot to the people who have not been vaccinated so that they can come to the polling station at a specific time,” the CM said.
In the next two days after the survey, identified people will be vaccinated.
“Then we will see whether those who were given the slots have turned up for inoculation or not. The booth level officers will again visit the houses of those who did not turn up and will convince them to get the vaccine. In the next week again, this will be carried out in the next 70 wards,” said Kejriwal.
Delhi government has arranged e-rickshaws for those who want to get vaccinated.
After the success of the campaign, it will be repeated after two-three months for the second dose as well according to the guidelines of the central government.
Meanwhile, AAP MLA Atishi said 40,000 doses of Covaxin had arrived for people in the age group of 18 to 44 years on Sunday and will be used to administer the second dose only. 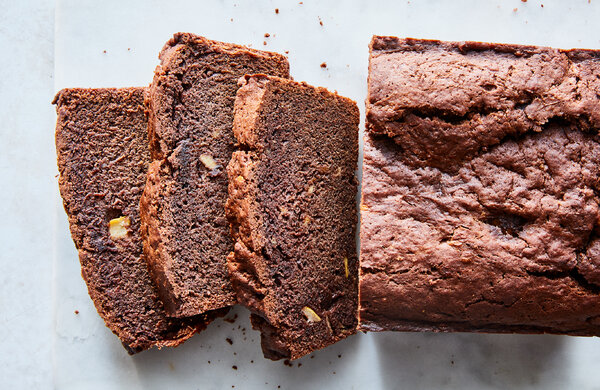