CHENNAI: The state added 468 deaths highest so far that pushed the death toll to 21,340 on Tuesday. The 34,285 new cases took the case tally to 19.1 lakh. After 28,745 people were discharged, there were 3.06 lakh patients in the active cases registry.
On an average, the state tests at least 1.6 lakh people every day and continues to report the highest number of fresh cases in the country. While the active cases continue to increase every day, the daily cases in the state reports have dropped from around 36,000 on May 21.
With 4,041 new cases, Chennai continued to report the highest number of cases in the state followed by Coimbatore (3,632). While all districts in the state reported more than 200 cases each, nine districts (other than Chennai and Coimbatore) reported between 1000 and 1900 cases. Thirteen other districts reported between 500 and 900 cases. The lowest number of cases were reported 215 cases – the lowest in the state.
Chennai (88) also reported the highest number of deaths followed by 36 each in Chengalpet and Tiruvallur. While 32 districts reported deaths, at least 16 of them logged more than 10 deaths. At least 134 people who succumbed to the infection had no comorbidities. While 31 people whose deaths were reported on Tuesday were less than 40 years, four of them were in their 90s. “Most people who go into the ICUs or who succumb to the infection are people who come late into the hospitals,” said Rajiv Gandhi Government General Hospital dean Dr E Theranirajan.
Although the overall case fatality rate – number of deaths over total number of cases – was 1.1% across the state, districts such as Vellore(1.6) and Tirupathur (1.5) reported higher percentage of fatality rate. In Kancheepuram, Tenkasi, Kanyakumari, Salem, Madurai and Dindigul, the fatality rate was 1.4 followed by Chennai and Tiruvallur at 1.3% each. 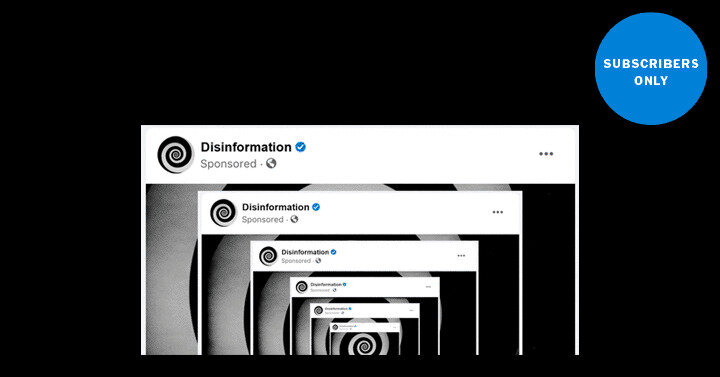 How to Save Ourselves From Disinformation, A Times Event

Tamil Nadu: NGOs to be roped in to inoculate Nilgiris tribals | Coimbatore News – Times of India