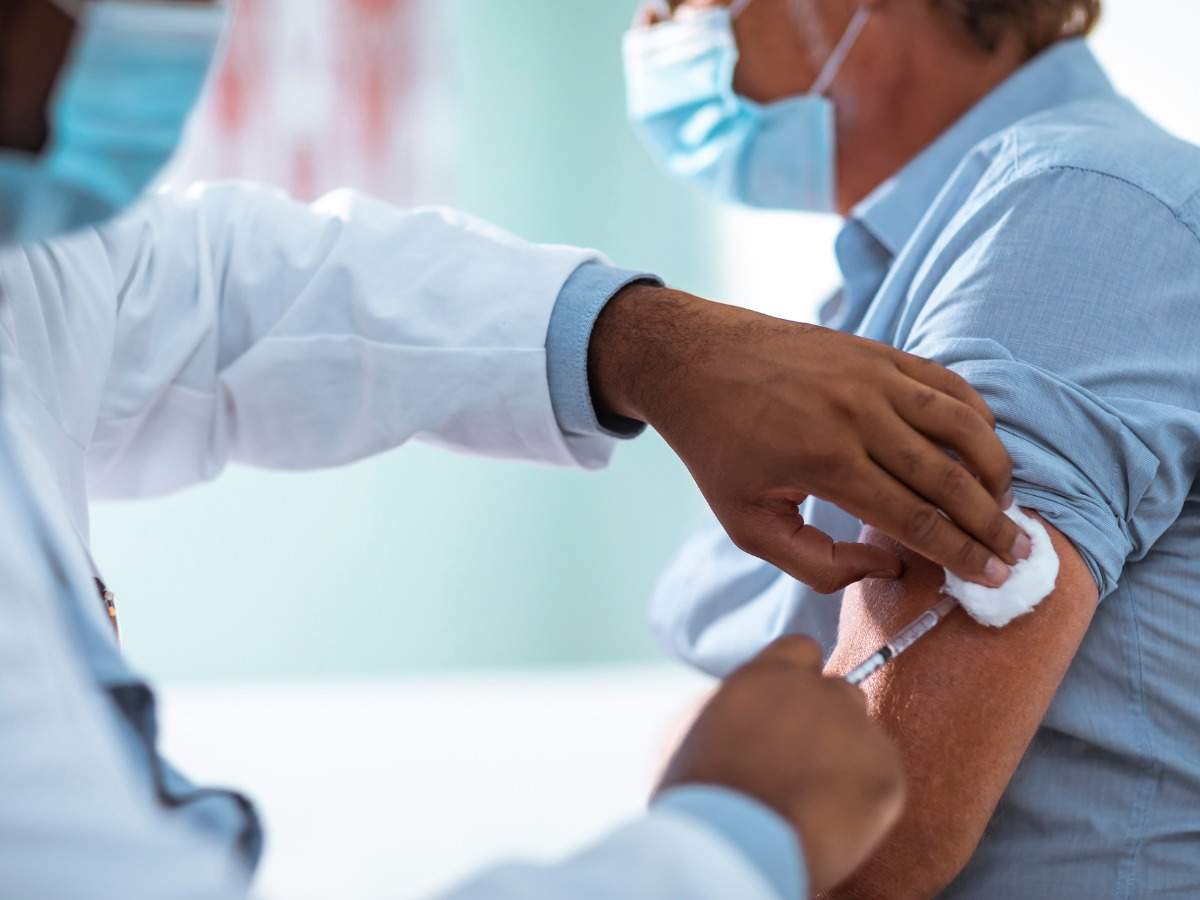 GBS has been termed to be a serious, threatening adverse reaction with the Johnson and Johnson COVID-19 vaccine right now. Medically, it is considered to be an autoimmune reaction, or flare-up, since it is an attack launched by the body’s own defences. Upon infection threat (or infection mimicked by a vaccine), the WBCs and antibodies put in charge to protect the body mistakenly attack the healthy cells and cause problems to vital organs. It should be remembered that autoimmune diseases are not contagious, or rarely hereditary.

The risks with GBS are flagged to potentially be serious and require hospitalization because in this case, the immune system launches an attack on the healthy nerves, which are crucial to our functioning. The peripheral nervous system, which is impacted by Guillain Barre Syndrome is involved in connecting our central line nerves to major organs and parts of the body, including vital organs, limbs and the skin, and thus, any symptoms need to be treated at once and often require additional treatment or hospitalization.

As found by authorities, while vaccination-related GBS in most cases has required hospitalization, one of the cases also led to death and hence, classified as a serious adverse threat, much like blood clotting and myocarditis risk with vaccines. The relative risk of Guillain Barre Syndrome, post vaccination, however, is still lower than the perceived risk in the general population and hence, vaccination should still be prioritized while keeping an eye out for this risk.