CHENNAI: The number of containment zones in the city has declined to less than 100 now, according to the Greater Chennai Corporation.
On May 24, containment zones, which are streets with more than 10 active Covid-19 cases, numbered 765. On May 31, the number fell to 365 containment zones, and to 81 by June 7.
The accelerating rate of fall indicates a sharp decrease in the spread of the virus. The number of streets with active cases too has dropped from 4,400 to 2,140 GCC sources said these numbers justify reducing lockdown restrictions in the city, but a final call will be taken by the chief minister.
“Now the focus of the civic body is to ensure that regular infrastructure works are re-started. However, Covid care centres (CCC) will continue to be in preparedness for any sudden spike,” an official said.
According to official data, central region (zones 6-10) and southern region (zones 11-15) have recorded a 80% drop in the number of containment zones over the last one week. This reduction is slightly lower in north region (zones 1-5) which recorded a 67% drop. However, central region continues to have the highest number of containment zones at 35, while south and north have 23 each.
Just like last week, not even one of the 200 wards in the city had more than 20 containment zones. Besides,146 wards don’t have a single containment zone, another indication of the decline in spread of the infection. Last week, there were three streets that reported 40 or more cases; however, now there are only six streets with 20 or more cases. AP Patro Salai in KK Nagar and Sadaiyanakuppam village in Manali zone are the streets with highest number of cases (27 each), while Soolama Nagar in Thoraipakkam has 26 cases.
GCC sources said that gradually manpower and infrastructure such as car ambulances dedicated for Covid care was being reduced. 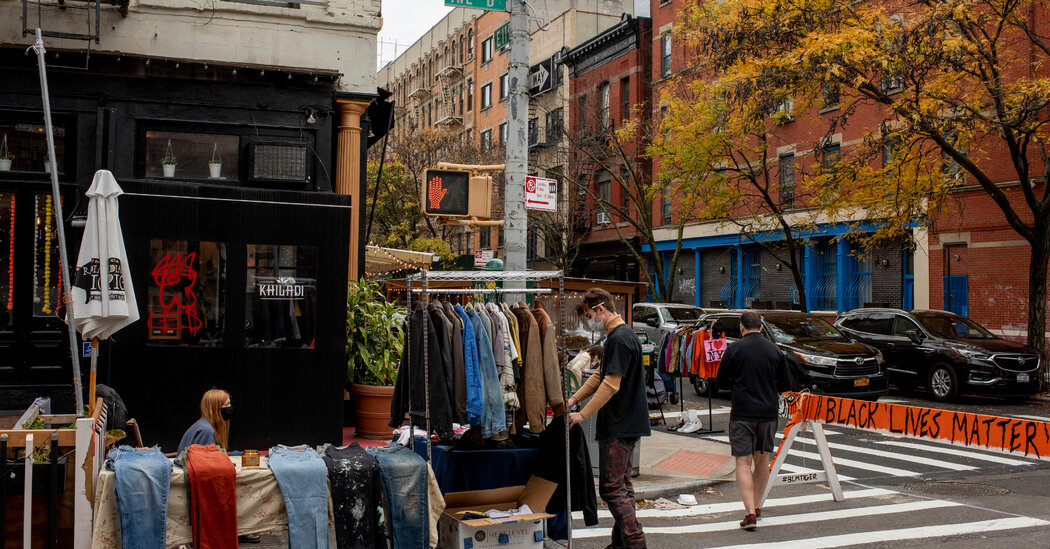 Etsy is buying the fashion resale app Depop for $1.6 billion.