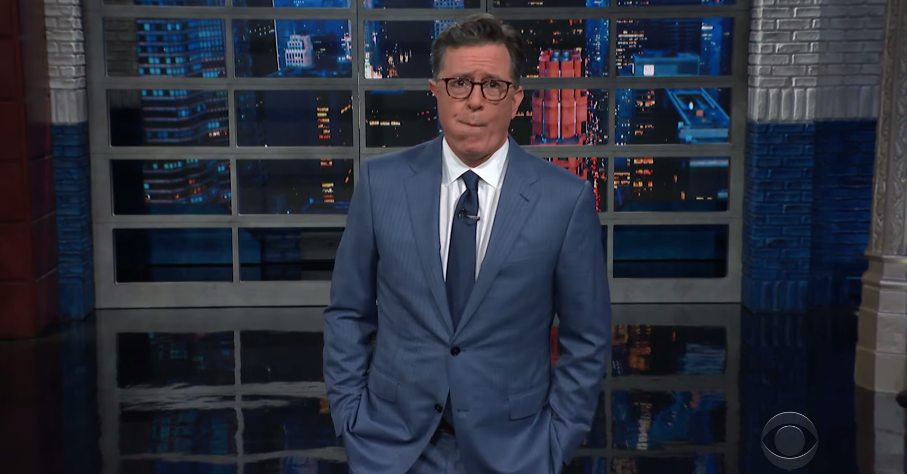 Welcome to Best of Late Night, a rundown of the previous night’s highlights that lets you sleep — and lets us get paid to watch comedy. Here are the 50 best movies on Netflix right now.

‘The Right Thing Feels So Wrong’

Late-night hosts addressed the news out of Afghanistan this week, with the Taliban taking swift control after President Biden’s decision to pull out American troops.

“We have had troops there for 20 years — they fought, they sacrificed, their families sacrificed so that we wouldn’t have a terrorist attack in America planned in a foreign country,” Stephen Colbert said on Monday. “Why should our soldiers be fighting radicals in a civil war in Afghanistan? We’ve got our own on Capitol Hill.”

“You can tell things aren’t good for Biden, because today he said, ‘You know, maybe the election was stolen.’” — JIMMY FALLON

“Trump made a peace deal with the Taliban to end the war, and now after Biden’s withdrawal, they’re back in power. So, on the bright side, it’s nice to have a bipartisan screw-up.” — JIMMY FALLON

“I have a hard time believing Trump would have done it in a more orderly way, since nothing he ever did was orderly. He couldn’t even withdraw from an umbrella in an orderly fashion.” — SETH MEYERS

“So what’s happening now is the responsibility of both parties, and the American people who voted them into office. So, children and convicts, you’re off the hook. Also, thanks for watching.” — STEPHEN COLBERT

What We’re Excited About on Tuesday Night

Also, Check This Out