NEW DELHI: Congress on Monday contended that the Modi government’s decision to provide free vaccines to all above 18 years of age was taken after the Supreme Court pulled it up and questioned its vaccine policy.
Congress spokesperson Randeep Singh Surjewala told reporters, “Former Prime Minister Manmohan Singh, Congress president Sonia Gandhi, party leader Rahul Gandhi and several others have written to the government to provide free vaccines to every citizen of the country, but the government did not pay heed to their demands.”
“The government was put in the dock by the Supreme Court and several other courts of the country. And today the government accepted Congress’s demand, at least partially,” Surjewala added.
While Congress attacked the government, Punjab chief minister Amarinder Singh struck a different note, tweeting, “I thank Prime Minister Narendra Modi ji for acceding to our request for central procurement and distribution of vaccine for all age groups. I had written twice to the PM on this issue and to health minister Harsh Vardhan ji.” He added, “…both the state and central government will work as per new guidelines in the coming two weeks.” 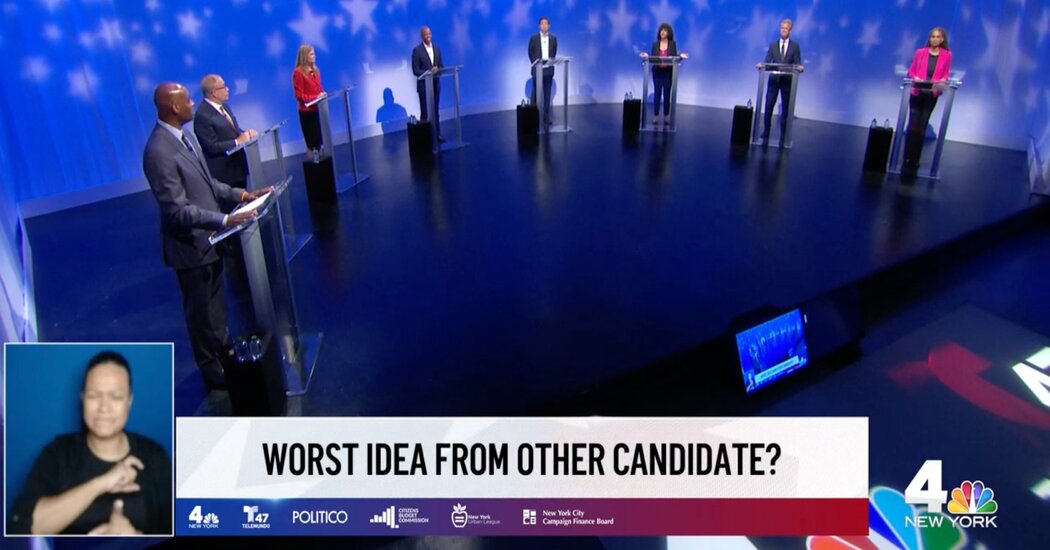