NEW DELHI: A day after Jitin Prasada switched to BJP, senior Congress functionaries M Veerappa Moily and Kapil Sibal reiterated their call for reforms.
While Moily asserted that the party needs to undergo a “major surgery” and not depend just on legacy, Sibal said, “Congress must become the grand old party that it was. For that we need reforms.”
Moily asserted that the top leadership must give primacy to ideological commitment while assigning responsibility to leaders. Alleging that Prasada had placed “personal ambition” over everything else, he said the Uttar Pradesh leader’s ideological commitment was suspect from the beginning and the party winning zero seats in West Bengal under his charge showed that he was incompetent. He also asserted that “one cannot make people leaders when they do not deserve it”.
Kapil Sibal also disapproved of Prasada’s decision to join BJP, calling it an ideological compromise. “Congress must become the grand old party that it was. For that we need reforms. We are fighting within the system, we have continued to raise issues. If the head stops listening, the organisation will decline. All that we want is that the Congress party should listen to us,” Sibal said.
Moily, who had suggested after the 2019 polls debacle that Congress has to undergo a major surgery to be competitive, said the party had long delayed that “major surgery” and it was “needed right now, there is no tomorrow”.
“Congress should not just hinge upon legacy, but we need to readjust ourselves and prepare ourselves for competitive politics played by PM Modi. It is not that Modi is undefeatable, he can be defeated by putting our party back on track,” he said. Moily was among the group of 23 leaders, along with Prasada, who had written to interim president Sonia Gandhi in August last year urging an organisational overhaul of the party. 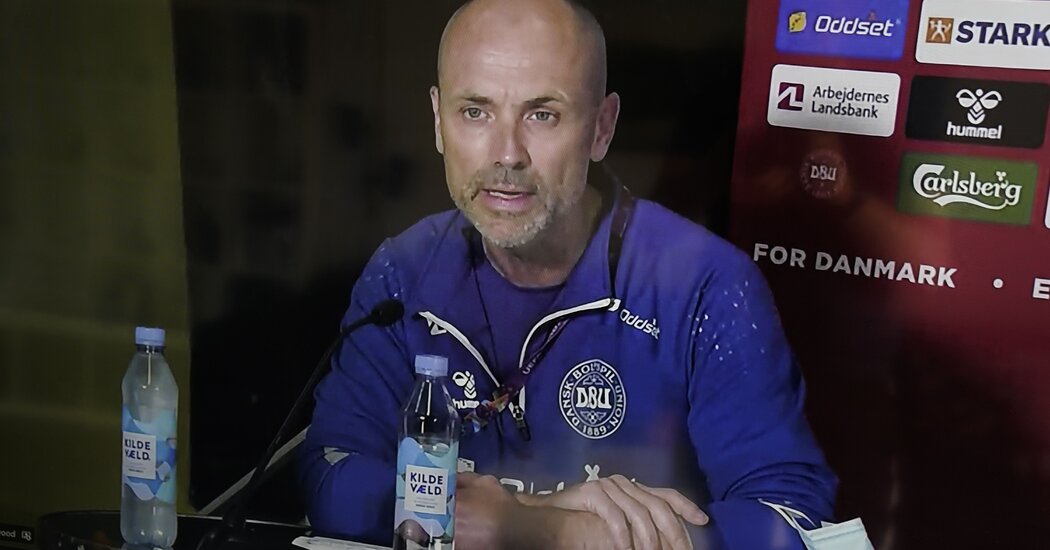 Denmark’s team doctor on Christian Eriksen: ‘He was gone.’