BENGALURU: A 27-year-old software engineer from JP Nagar has reportedly lost Rs 79,000 to cybercrooks who promised to supply him medicine for treating his uncle’s black fungus infection.
JP Nagar police registered a case of cheating against unknown miscreants based on a complaint filed by Ayush Amrith Porwal on Monday. Police said Porwal had searched online for the injection ‘Amphotericin B Liposomal.’ “I came across a contact, which claimed to have the medicine. All the conversation happened through WhatsApp. To process the purchase the miscreant requested an advance and I transferred Rs 79,000 to a bank account provided by him. The suspect promised to send the medicine in two hours, but post the transfer, he stopped responding and his number was switched off,” Porwal told JP Nagar police.
Three held for illegally selling remdesivir
Police have arrested three men for illegally selling remdesivir at exorbitant prices and seized 25 vials from them. Basaveshwaranagar police said they caught the accused red handed while they were selling one vial for Rs 10,000.
The accused are Sanjeev Kumar, 32, Prateek, 37 and Abhijit, 27, all residents of Electronics City. Sanjeev Kumar is a medical representative, while Prateek is a close friend of Sanjeev and works with a private firm. Abhijit is a delivery boy. The accused told police they purchased the vials from Kerala and brought them to the city to sell for more money.
“We contacted Sanjeev through a decoy, asking him for the drug. Sanjeev told our decoy that he can arrange and gave the contact number of the other two suspects. We caught Abhijit on Tuesday when he came to Basaveshwaranagar with a vial. Based on his statement, the others were nabbed,” police said.
Sanjeev has been taken into police custody for seven days, while the others have been sent to judicial custody in Central prison. “As Sanjeev confessed he got the vials from Kerala, we will take him there and continue our investigation,” an officer said.

Fatalities in Bengaluru double in 30 days; a fifth are below 49 years | Bengaluru News – Times of India 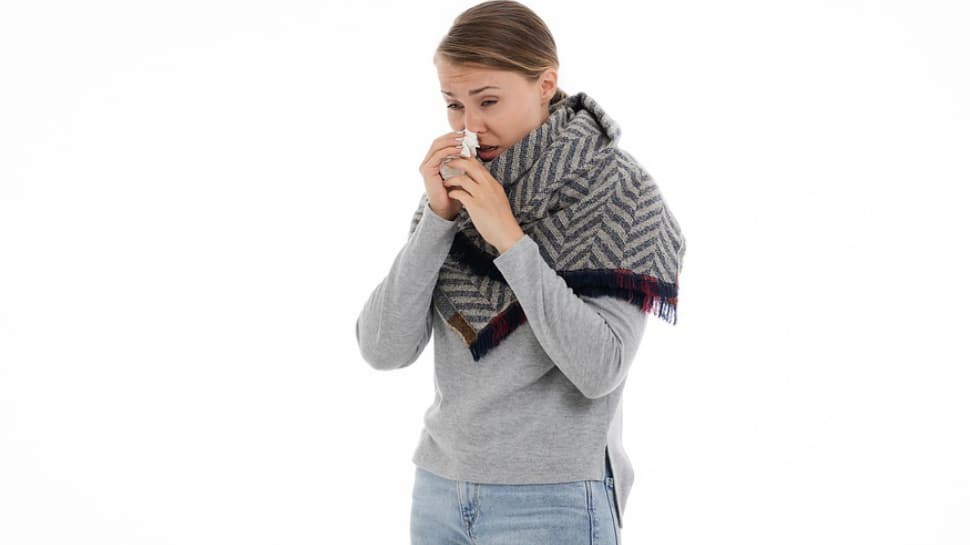