BENGALURU: After decades of delay, with centre and state trading back and forth, the much awaited suburban rail project will take off on the ground from October 2021.
The tender process is expected to be completed in the next four months and work will commence from October on the first stretch between Byappanahalli and Chikkabanavara which is 25.01 kilometer long.
On Wednesday, chief minister B S Yediyurappa held a review meeting of the Bangalore Metro Rail Corporation Limited and the Infrastructure Development Deparment to discuss the Metro rail project and the suburban rail project.
At the meeting, senior government officials told TOI that the CM was apprised that K-Ride, the special purpose vehicle (SPV) floated for the suburban rail project will be in a position to start off the project work from October.
“With minimal land acquisition process and use of our existing Indian Railways infrastructure, the Suburban rail project with civil works will commence from October,” said the official.
The Rs 15,767 crore project, which will be undertaken in a joint effort by the centre and state under K-Ride, will see the outlying areas of Bengaluru city being integrated into the Namma Metro project and help decongest the city centre.
Officials state that the government has already reached the final stages of design and creativity of the suburban railway stations and will be ready to float the tenders shortly.
“We should be able to manage the project and hopefully complete the entire network in the next 5 to 7 years,” said the official.
Earlier, Yediyurappa asked the Metro officials to expedite the work on both the key infrastructure projects.
Additional chief secretary (urban development department) and BMRCL managing director Rakesh Singh told TOI that CM reviewed the progress of the Metro rail and suburban rail.
“CM has instructed us to expedite work on both Metro and suburban rail projects and also to complete in timeframes. He also urged to focus on non-fare box revenue including commercial development at stations” said Singh.
Sources said the CM also instructed the chief secretary to resolve inter-departmental issues and also to expedite tree-cutting permissions to both Namma Metro and suburban rail work on priority.

Partial lunar eclipse on May 26 can’t be linked to cyclone: Astrophysicist | India News – Times of India 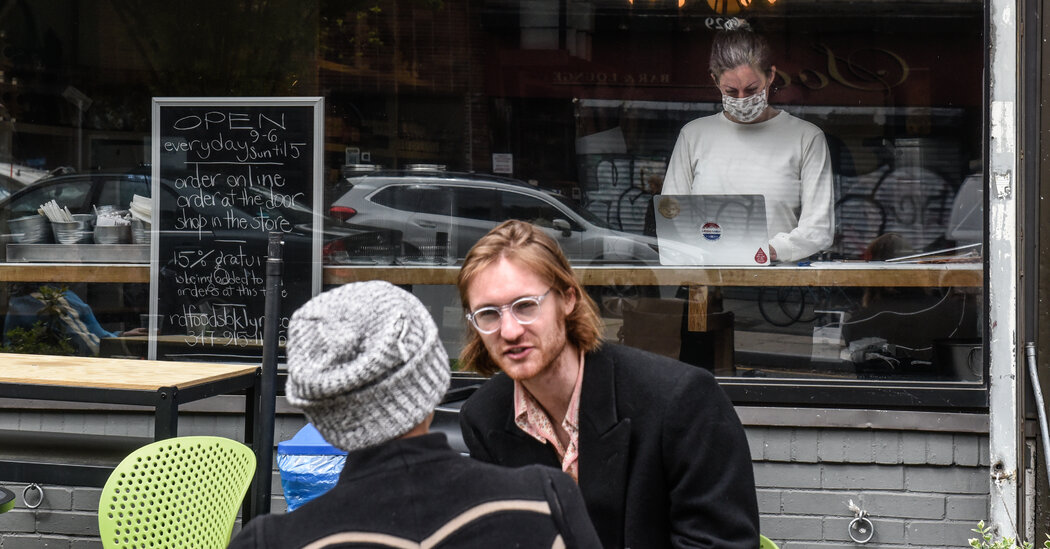 What Does the New Mask Guidance Really Mean?