MUMBAI: ONGC has so far distributed immediate relief amounts to 56 victims’ families of Barge Papaa-305 and Tugboat Varaprada in Mumbai. The oil major is paying a sum of Rs 1 lakh to survivors and Rs 2 lakh to kin of deceased or missing persons.
Another 22 families will shortly receive this compensation. The sums are being personally handed over to survivors at their hometowns in Maharashtra at Nashik, Alibag, Bhusawal, Jalgaon and Ratnagiri.
Relief is also being given to crew belonging to Uttar Pradesh, Kerala, Bihar, Punjab, Odisha, Haryana, West Bengal, Goa, Karnataka, Andhra Pradesh and Madhya Pradesh.
The agency has assigned a nodal officer to the family of each deceased personnel. The officer will facilitate their logistics, boarding, lodging, counselling, completing formalities and transportation of mortal remains to their respective hometowns and arrange local support.
In certain cases, ONGC is identifying the next of kin of the deceased crew to enable handing over the relief sum. In states where it does not have its own office, executives from its group companies HPCL and MRPL will distribute the money. 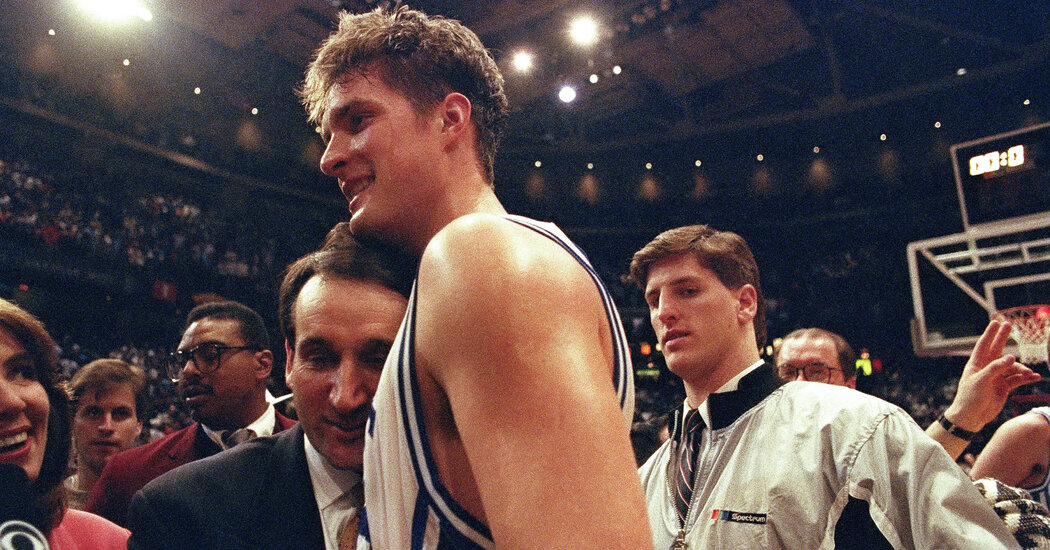 Coach K’s Retirement and the End of the College ‘Supercoach’