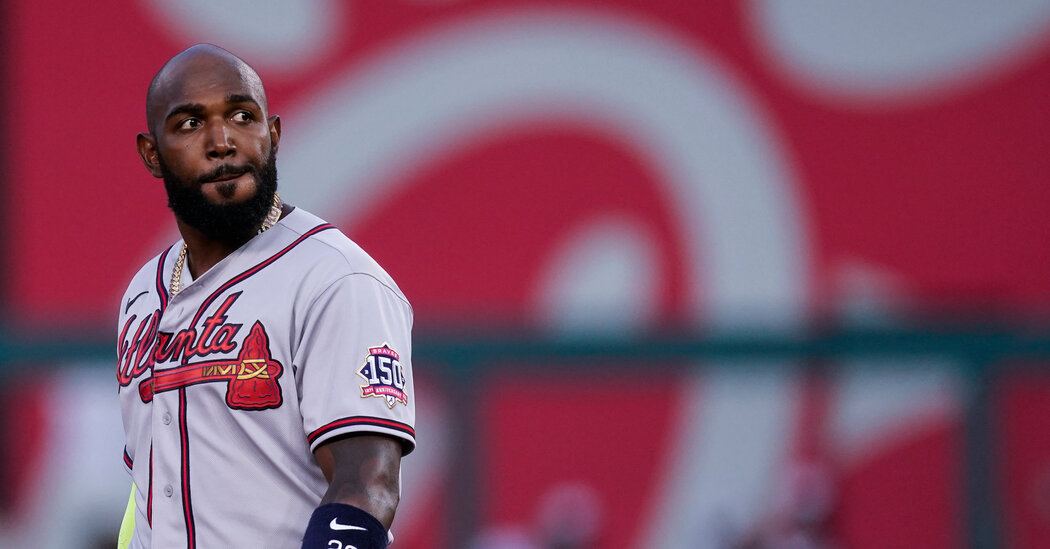 Marcell Ozuna, an outfielder for the Atlanta Braves, was arrested Saturday on charges of aggravated assault strangulation and misdemeanor family violence after officers witnessed him attack his wife, according to jail records and the police.

Ozuna, 30, was booked by the Sandy Springs Police Department, according to Fulton County (Ga.) jail records. Sandy Springs is a northern suburb of Atlanta, and no other details were immediately available about Ozuna’s arrest.

The Sandy Springs Police Department said in a statement that officers responding to a 911 call witnessed Ozuna grab his wife by the neck and throw her against a wall, The Associated Press reported.

“In addition to the strangulation attempts, the suspect also struck the victim with his arm which has a cast from a previous injury,” the statement said, according to the A.P.

“We learned of Marcell Ozuna’s arrest earlier this evening and immediately informed the Commissioner’s Office,” the Braves said in a statement on Saturday night.

“The Braves fully support Major League Baseball’s policy on domestic violence which stresses to the fullest that our society cannot and will not tolerate domestic violence in any form. Until the investigation is completed, we will have no further comment and all inquiries into the matter should be referred to the Office of the Commissioner.”

Since M.L.B. and the players’ union enacted a domestic violence policy in 2015, 13 players have been suspended, with bans ranging from 15 to 162 games following investigations.

Ozuna, a two-time All-Star who led the National League in home runs last season, was placed on the injured list on Friday after he injured two fingers on his left hand sliding into a base. He was expected to miss several weeks. The Braves were in New York playing the Mets this weekend.

After hitting .338 with 18 home runs in 60 games for Atlanta last season, Ozuna finished sixth in voting for the National League Most Valuable Player Award and re-signed for four years and $65 million over the winter. This season, he was hitting .213 with seven home runs in 48 games. 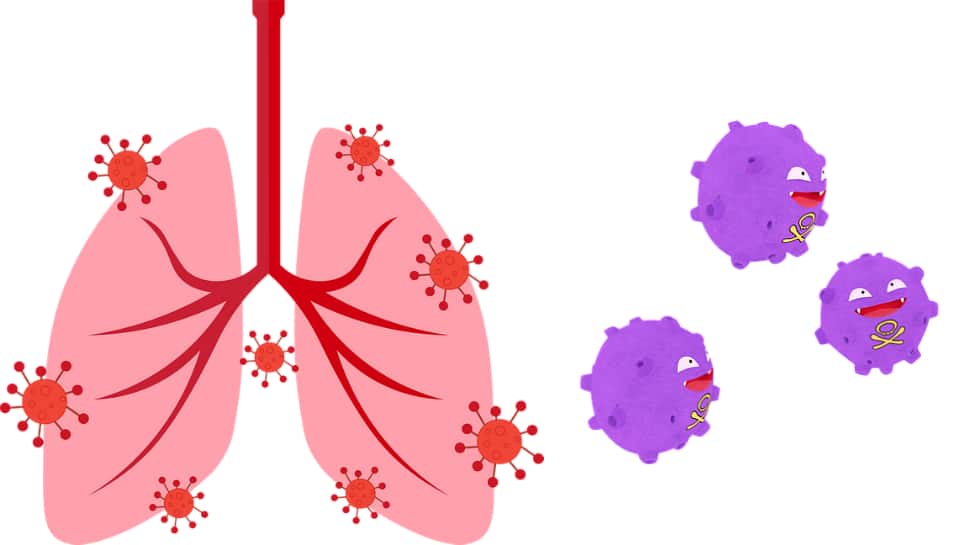 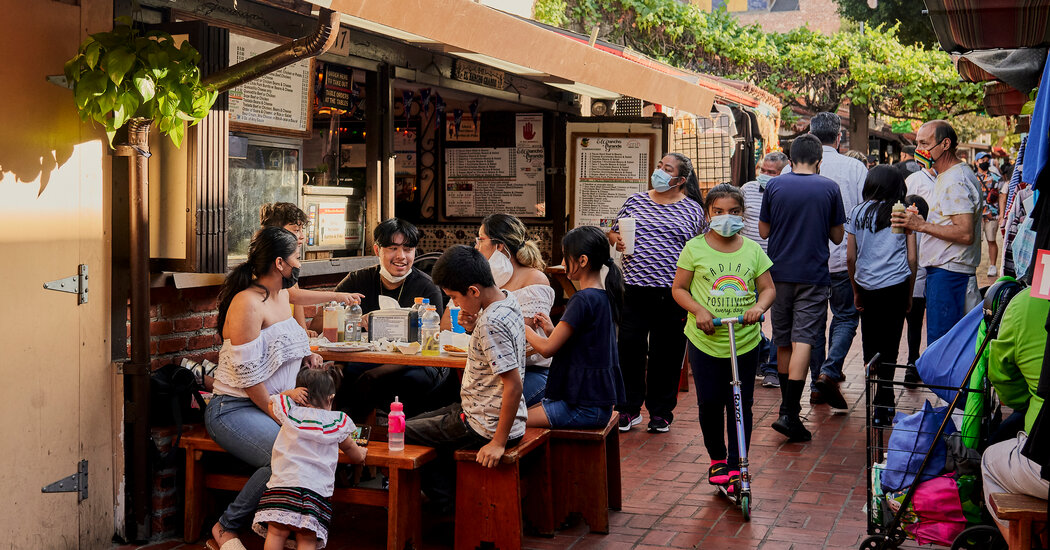