CHENNAI: Artist S Elayaraja, who became world renowned through his realistic paintings of dravidian women, died in a private hospital in Chennai in the early hours of Monday due to Covid-related complications. He was 43.
Elayaraja was a recipient of several state and national awards.
Born in a small village near Kumbakonam in Thanjavur district in April 1979, Elayaraja was the youngest of eleven siblings- five brothers and five sisters.
In an interview to the YouTube channel ‘Journey for Art’ about eight months ago, Elayaraja said that he took inspiration from the large joint family he grew up in and made it his own identity.

A work by Elayaraja
“As his elder brothers went abroad in search of a livelihood, he grew up around women from his early days and absorbed their emotions, their needs. May be that is why his works appear so realistic,” one of his sisters-in-law reminisced in the interview.
Elayaraja’s realistic paintings often elicit a sense of wonder and many a times are mistaken for photographs. “That is his achievement. He made art appealing to the layman. For instance, I might be known among art clients and within the art circle. Elayaraja broke that and became a known name even among the common man,” said S Sivabalan, an artist and mentor for Elayaraja in his early days.
N S Manohar, former principal at Government College of Arts in Kumbakonam and Elayaraja’s master at the institute, recalled his visit to a university in the US with Elayaraja, Sivabalan and other artists. “Elayaraja was a local sensation for the month we stayed there,” he said.
“I am his master when he joined arts college. But, I have no qualms in admitting that I can not paint like him. I used to feel proud to be known as Elayaraja’s master and mentor,” Manohar told TOI.

Another work by Elayaraja
Tamil Nadu chief minister M K Stalin, filmmakers Pa Ranjith and Chimbu Devan and several others expressed their condolences.
“Death is inevitable. Only artists elude it. The artworks we leave behind that ensure that we live beyond our stay in this world,” were Elayaraja’s parting words in his last interview. 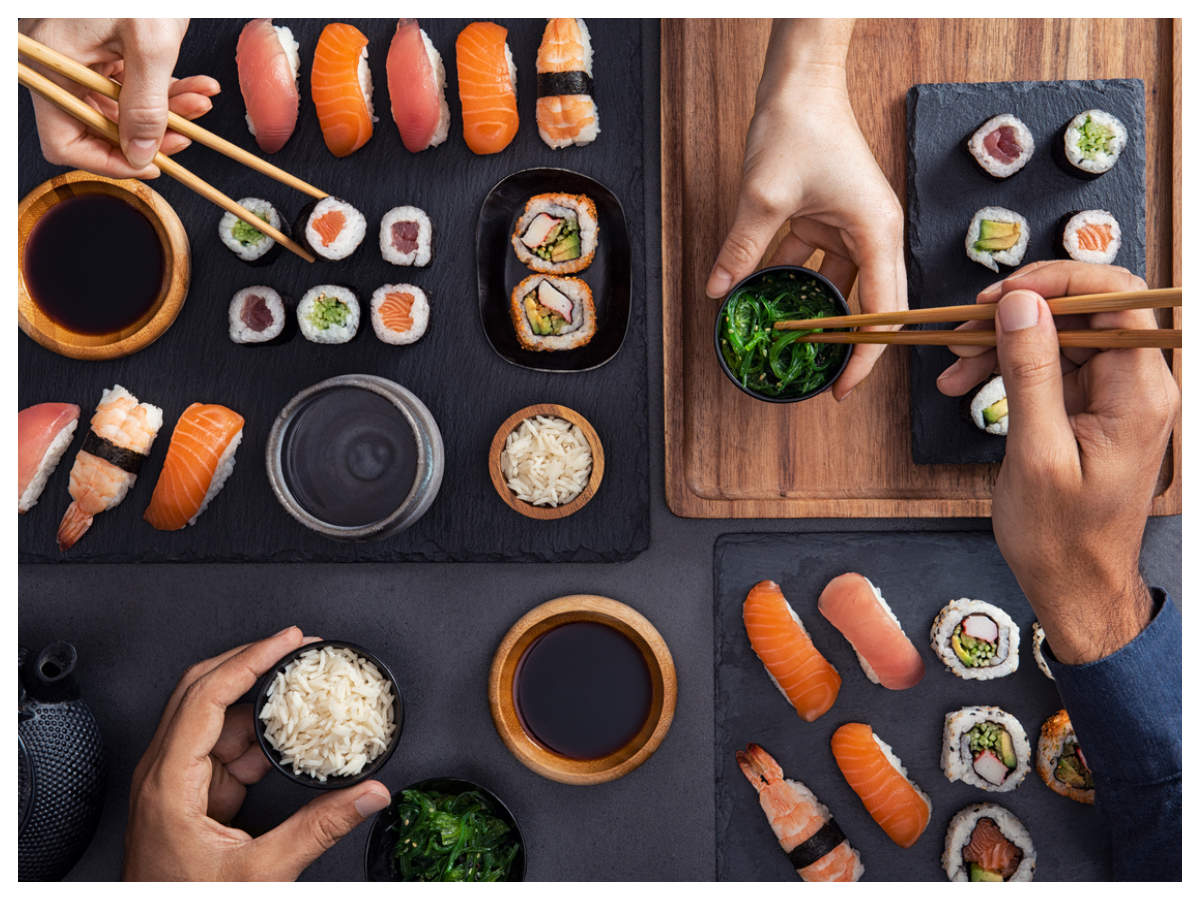 Fruits that can help you burn calories