JAMMU: Army repatriated three boys from the Pakistan Occupied Jammu Kashmir (PoJK), apprehended along Line of Control in Poonch district of Jammu and Kashmir two days ago.
PRO Defence Jammu Lt Col Devender Anand said, “Today the children were safely repatriated to Pakistan occupied Jammu and Kashmir.”
“The children were treated very humanely and compassionately beholding the finest traditions of the Indian Army”.
Col Anand said, “This reminds us of the time when the Indian Army repatriated three girls in December 2020, proving that the Indian Army is not only ever alert for our safety, but treats the innocent with compassion and care.”
The three children were quite happy over the treatment met at the hands of the army, they recollect a visit to school, playing cricket and prayer time at a local Mosque besides the gifts given as a token of goodwill gesture and wanted to salute Indian Army .
Earlier while addressing a media conference in Poonch. Brigadier Rakesh Nair of 10 Krishna Ghati Brigade briefed media persons about repatriation and said, “On 18 August, at around 1545 hours Indian army personnel deployed along the LoC through a well coordinated and established surveillance system observed some suspicious movement.”
He said that immediately a cordon was established and three individuals from Pak Occupied Jammu Kashmir (PoJK) were apprehended, adding, “they were young children between the age group of 9 and 17 years.”
Brigadier Nair said that these children probably had inadvertently crossed the LoC while carrying fishing activity.
“There were four individuals but one of them the eldest one returned back , since these were children the Indian Army did not open fire at him and he managed to go across the PoJK side ,” he said.
“During questioning these children claimed that they are from Troti Darmshall and Chattra area which are located across the LoC and were working as labourers – excavating sand from rivers in the area, he said.
These children were taken care of compassionately by the Army and provided requisite provisions for comfortable stay as is ‘culture of ours’.
“The trio has been identified as Umair Rahim (9) of Troti Chattra, Arbaz Rahim (13) of Troti Chattra and Danyal Malik (17) of Lassi Mang Chattra,’
Brigadier Nair further said, “These children will be repatriated to PoK as was done in case of Sana and Laiba, two young girls who had crossed the LoC under similar circumstances on December 6 and Haider Alion December 31 last year.”
At the sidelines of the function, a trio of children talked with a media person and shared their experience of a two days stay in the Indian side. The eldest among the trio Danail, donned in new clothes gifted by the Indian Army, briefly said that they came here accidently while catching fish.
“After we crossed LoC we were caught by indian Army, he said, adding, ” they treated us well, fed well, took out us for excussion and led to mosque also for payers.”
“Today we are feeling happy as we’re going to meet our family, Danial said, adding, ” but I want to salute them ( Army) for their treatment meted to us and all must learn from them.’
Little Arbaz Rahim also was seemd carried away by the hospitality meted out at the hands of Indian Army and showed his new clothing saying this Army has given to us besides feeding well, offering better place to sleep and taking us to a school where we met with many children and teacher who also met happily with us. 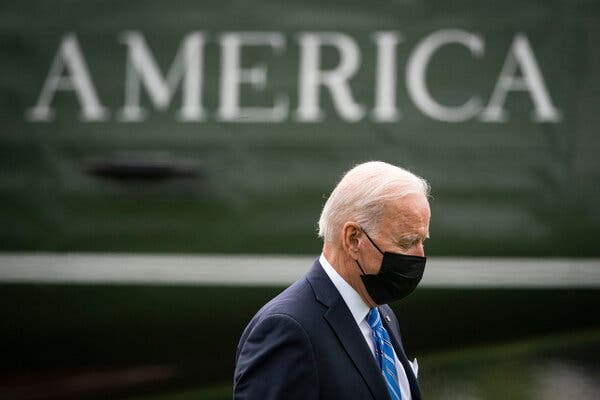