PRAYAGRAJ: The Allahabad high court has directed the Ghaziabad district magistrate to file his personal affidavit in a PIL alleging black marketing of oxygen in the district, resulting in alleged deaths of several Covid-19 patients during the second wave of the coronavirus pandemic.
The court also asked the DM to file the report of the inquiry instituted by him in this regard following a complaint filed by the petitioner Nand Kishor, a sitting MLA from Loni assembly constituency of Ghaziabad, alleging involvement of an ADM and some other persons in black marketing of oxygen.
Hearing the PIL filed by the BJP MLA, a division bench comprising Justice Sunita Agarwal and Justice Sadhna Rani (Thakur) directed to post this matter on June 7, 2021 for the next hearing.
In the PIL, the petitioner requested the court to direct a CBI probe against the ADM and some other persons for their alleged involvement in black-marketing and illegal diversion of oxygen to Delhi, Haryana, etc, “resulting in the deaths of scores of Covid patients in Ghaziabad and nearby areas”.
Appearing on behalf of the petitioner, senior advocate SFA Naqvi contended that the ADM was in charge of oxygen distribution in Ghaziabad, and under his nose black-marketing of oxygen was taking place.
“Ghaziabad has several oxygen plants and can easily sustain and fulfil the entire oxygen demand in the district. However, the city has been facing a shortage of medical oxygen and there is a sheer violation of citizen’s rights guaranteed under Article 14 (right to equality), Article 21 (right to life and personal liberty) and other provisions of the constitution of India,” the senior advocate argued.
In order to prove his allegations, the petitioner had filed some audio and video clips along with the petition.
Appearing on behalf of the state government, additional advocate general Manish Goyal submitted before the court that shortage of oxygen was not reported in the district during the period of complaint, that was in the last week of April, 2021, and the allegations in this regard in the writ petition are baseless.
The AAG further submitted that an inquiry has been instituted by the DM on the complaint (dated May 1, 2021) filed by the petitioner before the senior superintendent of police (SSP), Ghaziabad. An order dated April 5, 2021, had been passed by the district magistrate appointing Ms. Asmita Lal, chief development officer (CDO), Ghaziabad as inquiry officer to look into the allegations levelled the complaint of the petitioner.
He, however, admitted that the inquiry report has not been submitted so far.
On which, the court directed the DM to file his personal affidavit, bring on record the inquiry report and fixed June 7 as the next date of hearing in the case.
The order was passed on May 21 and came in public domain on May 24. 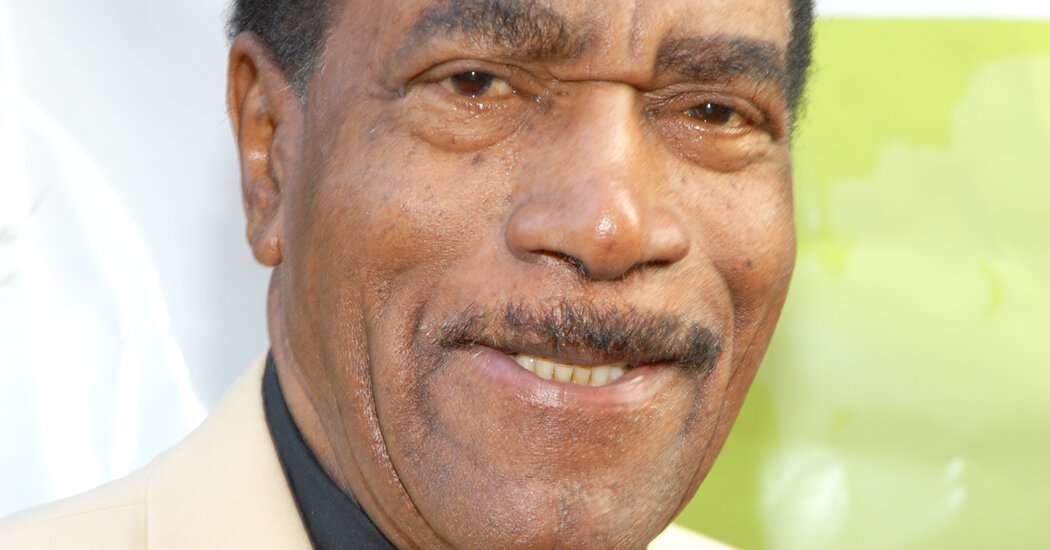 Covid-19: Maharashtra’s May toll highest ever, but daily recovery high too | Mumbai News – Times of India