HYDERABAD: The Nehru Zoological Park lost an 83-year-old female Asiatic elephant named Rani and a 21-year-old male leopard named Ayyappa to old age on Wednesday.
Born on October 7, 1938, Rani was one of the oldest elephants in captivity. It was transferred from Bagh-e-Aam (Public Gardens, Nampally) to the Nehru Zoological Park on October 1, 1963. She was regularly featured at the Bonalu and Muharram processions.
According to zoo officials, Rani had been suffering from old age related complications and was undergoing treatment under the supervision of the zoo veterinary team. Supportive medicines and special supplements were being regularly administered to improve her quality of life.
“Due to arthritis, she was not able to lie down and rest like the other elephants. Therefore, an earthen mound was prepared in her enclosure which enabled her to lean and take some rest. She consumed food till her last day and left for her heavenly abode without any major physical suffering,” read a press release issued by the zoo authorities.
Normal life expectancy of an Asiatic elephant is 60 years and in captivity, it is 70 years. Following Rani’s demise, the zoo is left with four Asiatic elephants (one male and three females).
The male leopard Ayyappa, born on June 16, 2000, was received from Sri Venkateswara Zoological Park, Tirupati and died due to multiple organ failure. “Ayyappa was under the observation of zoo veterinarians at its enclosure. The average lifespan of leopards is 15 years in the wild and 18 years in captivity,” read the press release. 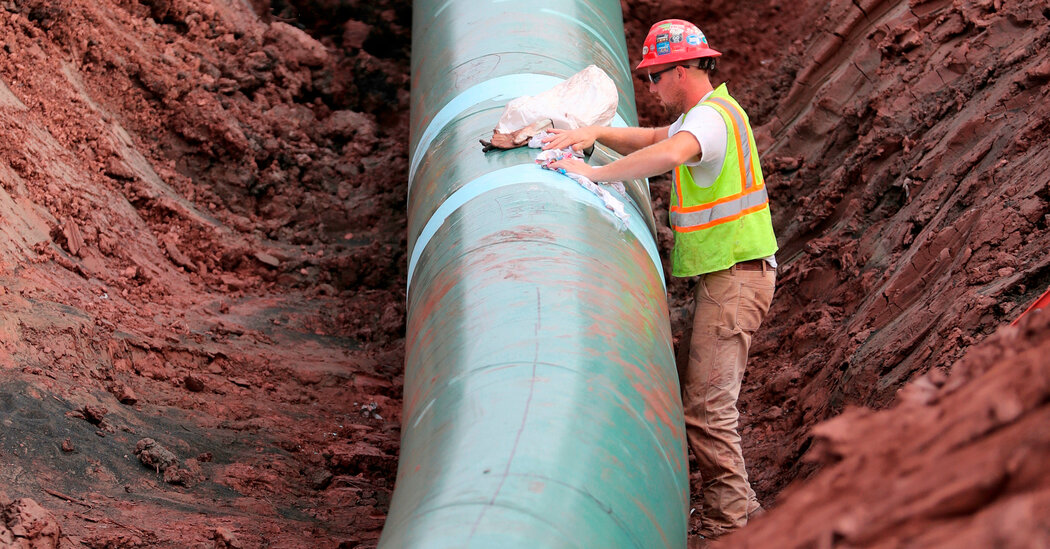 Opinion | The Keystone XL Pipeline Is Dead. Next Target: Line 3.