BENGALURU: In another indication of the severity of the second wave, seven out of every 10 hospitalised Covid patients in Bengaluru are in moderately severe state or critical, going by the type of bed they occupy, reports Chethan Kumar.
As per the government bed management details, as of 6am on Sunday, city hospitals had 7,702 patients occupying all types of beds under the government quota — in both private and public facilities — of whom 5,415, or 70.3%, were on high dependency units, ICU, or ICU-ventilator beds.
These three categories are considered critical-care beds by doctors. Those in HDUs have moderately severe conditions and those in ICUs are critical. General beds are for those with mild symptoms. By 6pm on Sunday, some 7,680 patients occupied beds of all types.
B’luru’s overall bed occupancy is 58%
Again, 5,361 were in HDU, ICU or ICU-ventilator beds — accounting for around 70%. At least 136 beds had been blocked by authorities, of which 70% or 95 were in the critical care beds. Overall, 13,231 beds have been dedicated for Covid under government quota across medical facilities, excluding CCCs. Of these, 45% or 6,048 are critical-care beds: 4,864 HDUs, 587 ICU and 597 ICU-ventilators.
While the overall bed occupancy is 58%, it is 88.6% for critical-care beds. A break-up shows that while 86.5% of the 4,864 HDU beds were occupied, 96.9% of ICU and 97.4% of ICU-ventilator beds were occupied. May has been the deadliest month so far as deaths go in the city, and a high percentage of hospitalised patients being critical is not a good sign. As of May 23, Bengaluru has 4,843 reported deaths, which is around 50% that the state has seen. This is the highest for any month since the outbreak. The highest deaths ever reported in Bengaluru was 971 in September 2020.
Listing out efforts undertaken to tackle the pandemic, health minister K Sudhakar said: “The state has the capacity to test 1.5 lakh to 2 lakh samples per day, and has an allocation of 1,015 tonnes of oxygen/day, more than 22,000 oxygen beds and adequate supply of remdesivir across the state.” Officials pointed out that most of these facilities and capacities are concentrated in Bengaluru. The BBMP, on its part, has also been working on prioritising patients through triaging. While an elaborate plan for a ward-level patient prioritisation has been rolled out, its on-ground implementation has not happened fully yet. 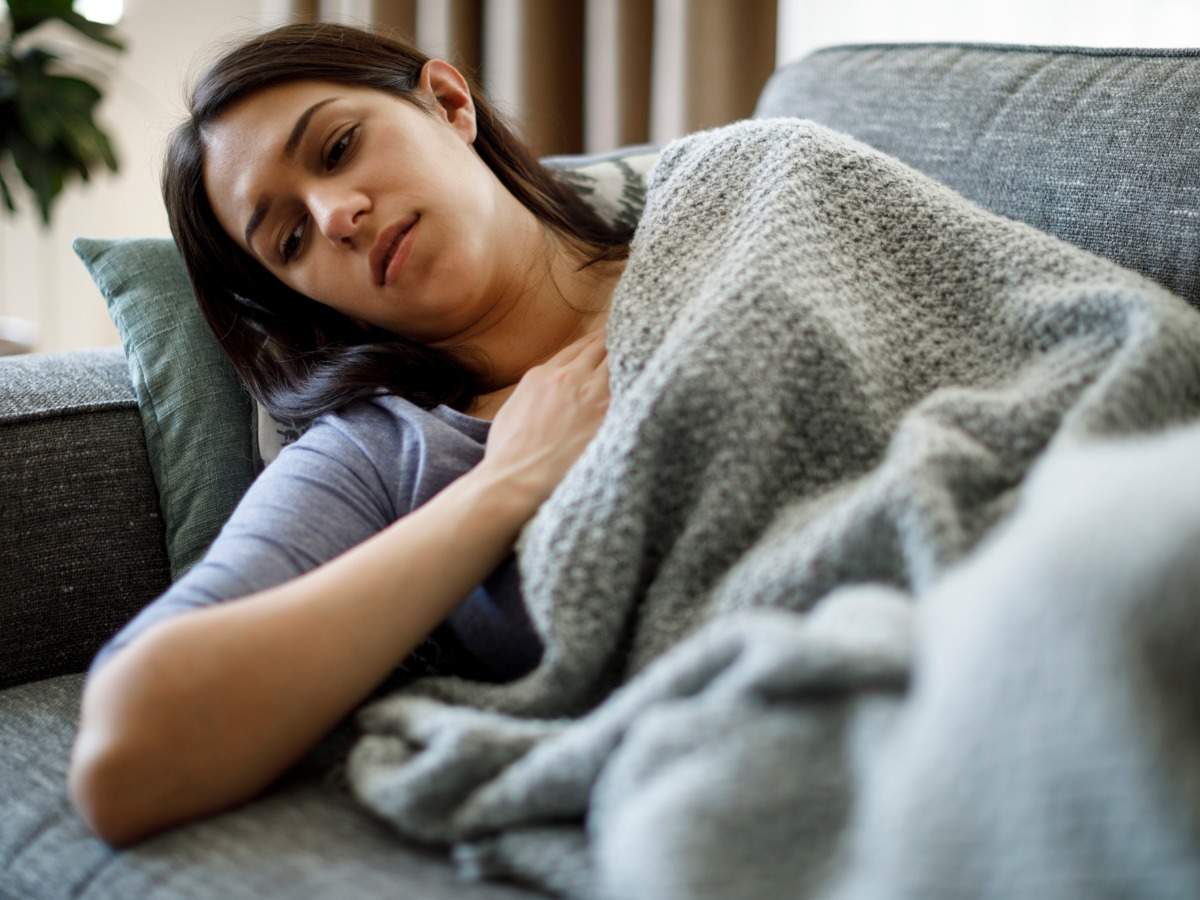 Rafael Nadal Says He Will Skip Wimbledon and the Olympics