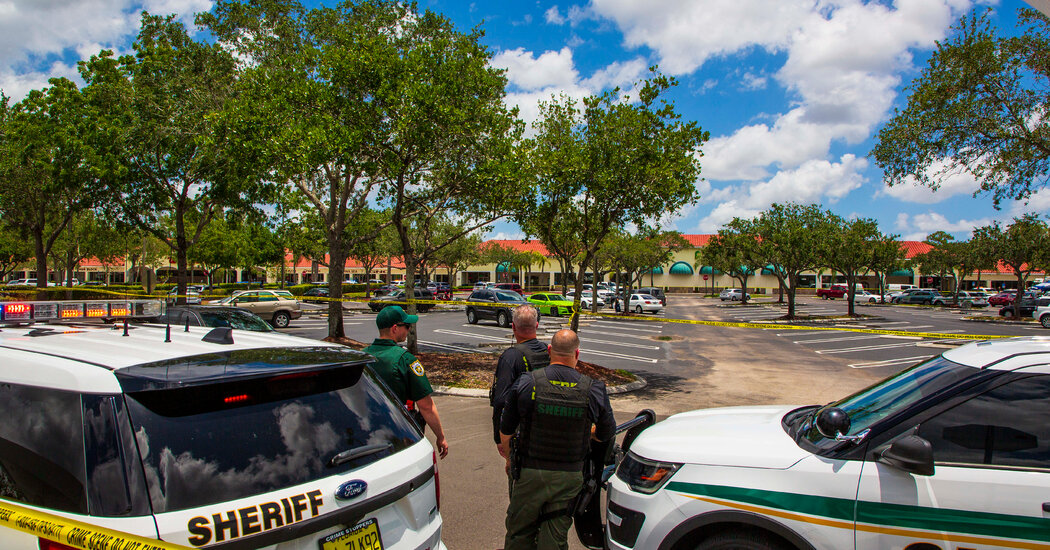 The bodies of three people, including a child, were found inside a Publix grocery store in Palm Beach County, Fla., on Thursday morning, according to the authorities, who said they had all been fatally shot.

The authorities were called to the store, in Royal Palm Beach, Fla., around 11:39 a.m., according to the Palm Beach County Sheriff’s Office.

A spokeswoman for the Sheriff’s Office said “the gunman is deceased,” but she did not say how he died.

“What we are doing now is documenting the scene,” the spokeswoman, Teri Barbera, told reporters at the scene. “We’re trying to determine what led up to the shooting.”

Ms. Barbera said that the authorities found the bodies of a man, a woman and a child near the produce section when they entered the store. Their names and ages and were not immediately released.

“We believe that it’s possible they knew each other,” Ms. Barbera said. She added that investigators were reviewing security video from the store and talking to witnesses.

“Our thoughts are with those who are impacted by this tragedy,” Maria Brous, a spokeswoman for Publix, said in a statement. “We are cooperating with the local law enforcement.”

Helicopter footage from local TV stations showed a heavy police presence, with about 15 police cars on the scene.

An employee at a nearby Dollar Tree store said the plaza was on lockdown.

Joey Mendoza, 62, told The Sun Sentinel that he was pulling into the parking lot on his way to the Publix when he saw police cruisers and officers, some in tactical gear, approaching the store.

“I saw them running in, I didn’t get out of the vehicle,” he said. “They just kept coming. Cruiser after cruiser, ambulance after ambulance, fire truck after fire truck.”

Officials at the nearby Crestwood Middle School briefly locked the school down, according to the School District of Palm Beach County. 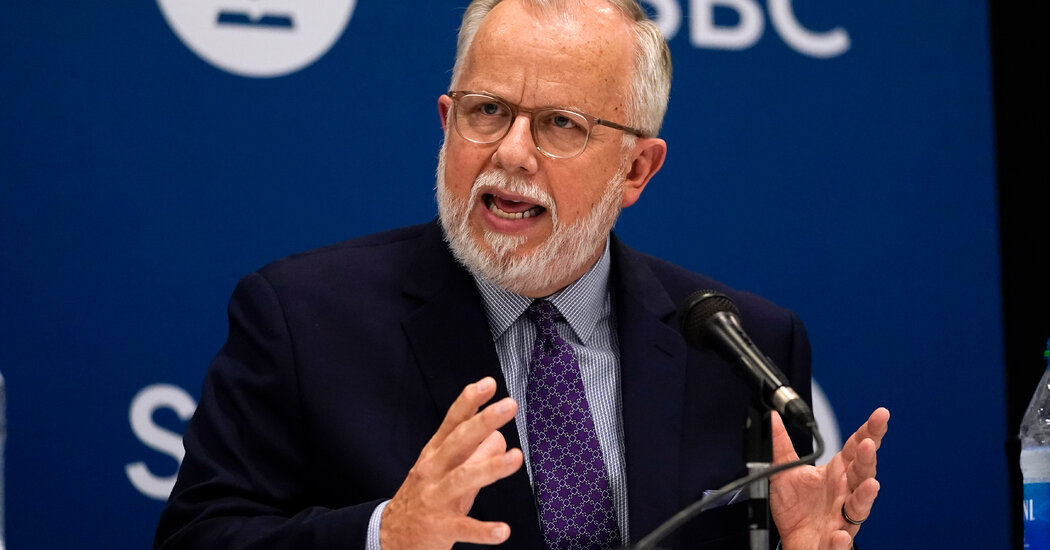