BENGALURU: Karnataka has so far received 2,025 ventilators under the PM Cares Fund and installed them in various hospitals to fight Covid-19.
“Of the 2,025 ventilators, 578 have been installed in district hospitals, 574 in government medical colleges, 708 in Taluk hospitals, 24 in the Community Health Centres, and 141 in the private hospitals and medical colleges,” an official statement said.
The ventilators supplied to district hospitals, medical colleges and private medical colleges and hospitals are confirmed to be in use yet there is a huge demand for additional ventilators. The demand was being examined and met continuously, the statement read.
The government said the State has taken the ICU facility to the Taluk hospitals-level by oxygenating 50 beds and creating six ICUs with ventilators in each of such hospitals after the first wave, it said.
Karnataka is among the rare States where ICUs have been taken to the Taluk-level.
In the second phase, 888 ventilators had been received, of which 712 been installed at health facilities.
The remaining 176 Ventilators would be distributed based on the need, the statement read.
The demand for ventilators grew manifold with the rising Covid cases in the State.
The State reported 20,628 infections and 492 fatalities on Saturday, and there are 3.5 lakh active cases. 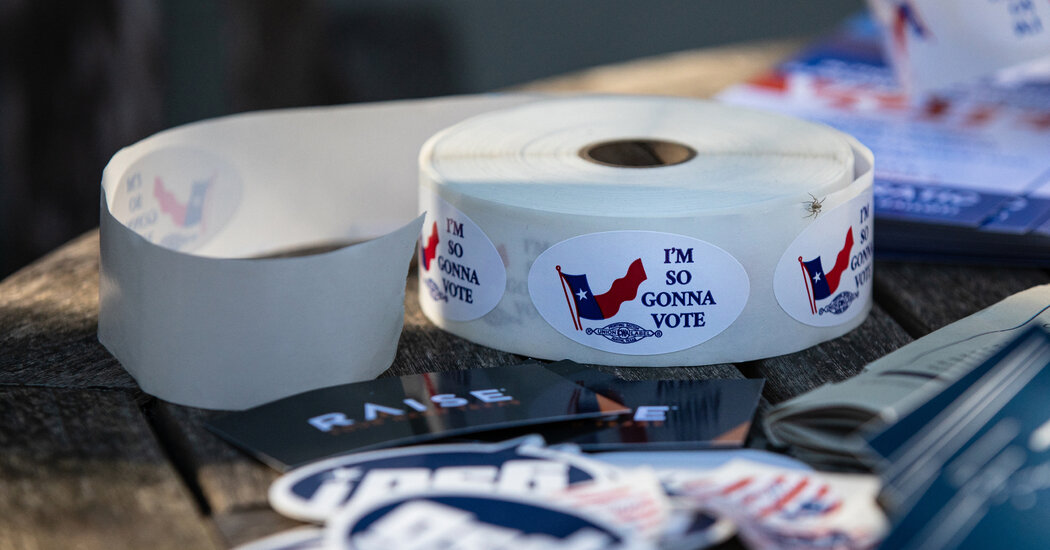